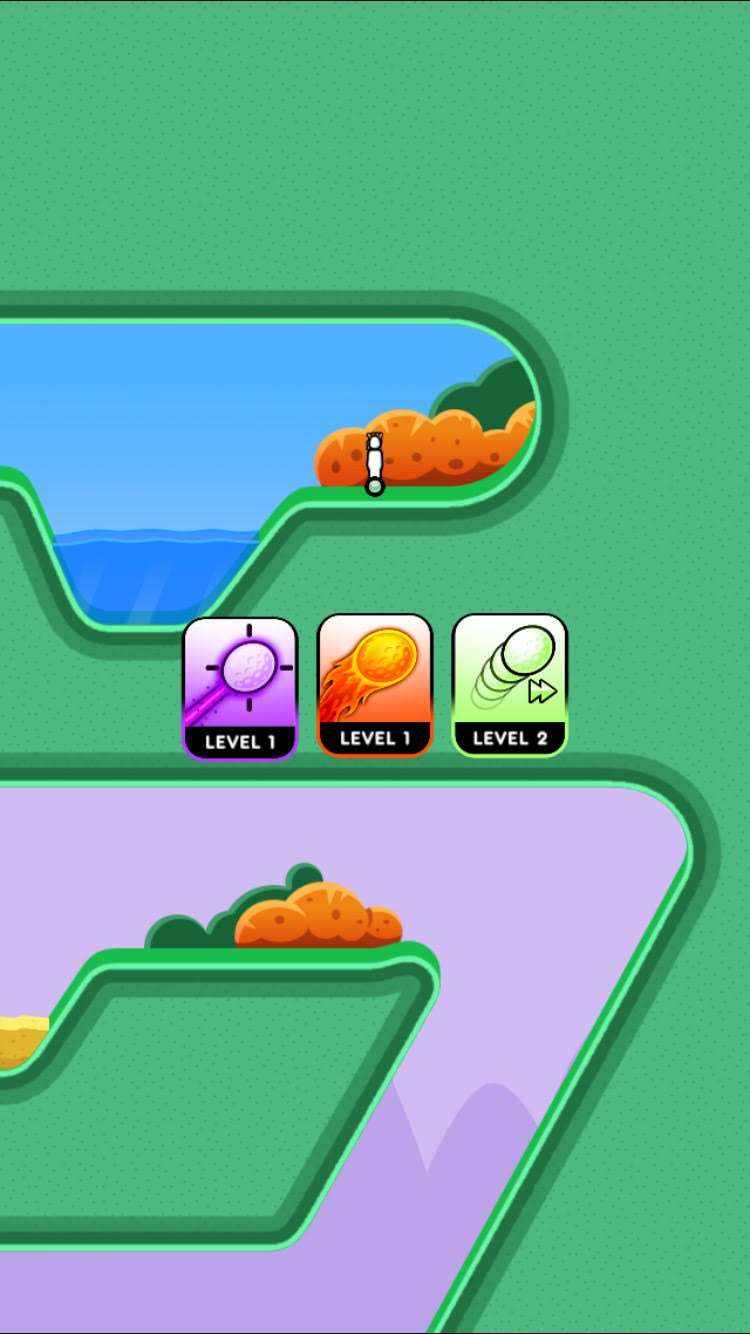 Golf Blitz is the spiritual successor to Super Stickman Golf where you compete against other players in the popular Race Mode. The new golfing game from developer Noodlecake Studios only includes one multiplayer option where you race against 3 other golfers in a golfing tour. Each tour includes several courses where you can earn trophies by placing first, second or third. Accuracy and strokes are thrown out the window as you attempt to be the first to sink your golf ball in the hole. 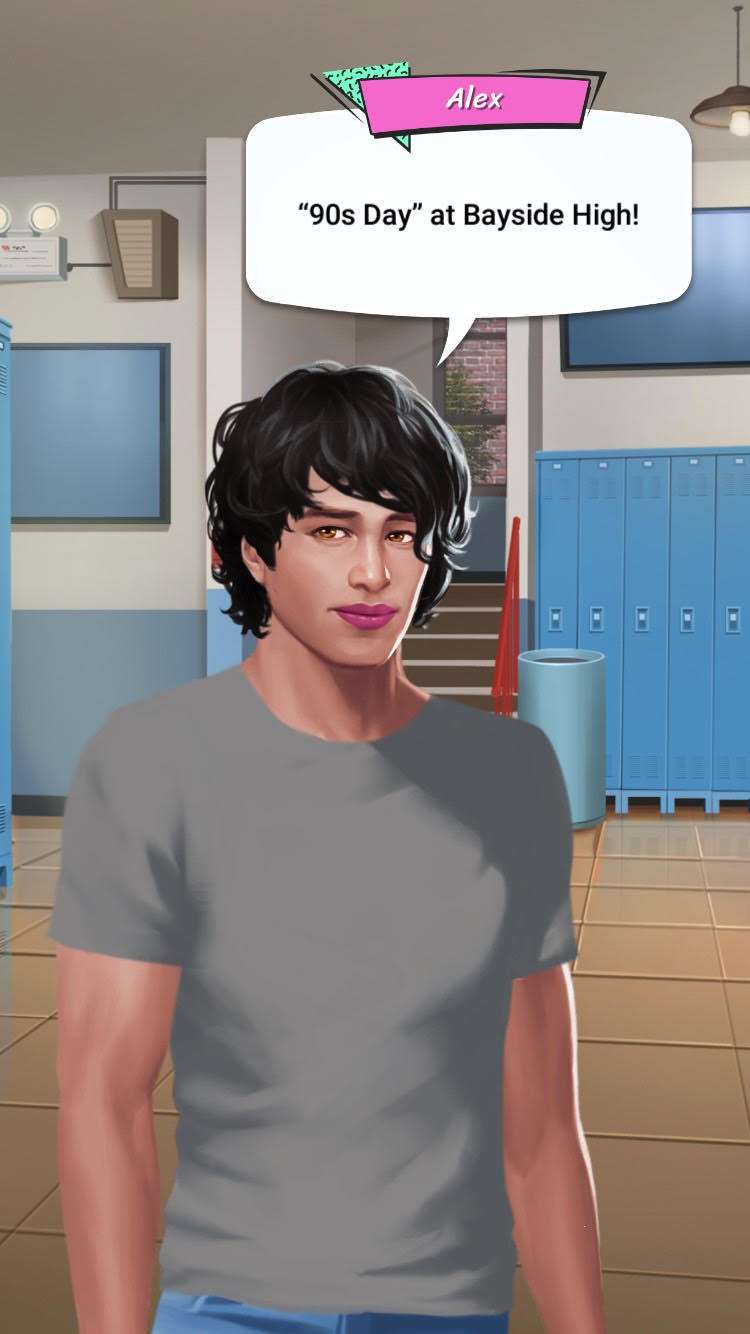 With all the current technology you would think text based games would be a thing of the past, but here I am at Bayside High embroiled in the wacky hijinks of everyone's favorite 90s teens Zack, Slater, Lisa, Kelly and Jessie. I'm talking about, Series: Your Story Universe -- a new storytelling game from NBCUniversal. The app allows you to be part of your favorite scripted television shows,

Anyone who knows their iOS history will remember Rolando, one of the first full puzzle-adventure games on the Apple App Store. The original Rolando was released for iOS on December 18, 2008, a few months after the App Store opened for business. The game won all types of awards, like the Best iPhone Game of 2008 by the Boston Herald, according to Wikipedia. 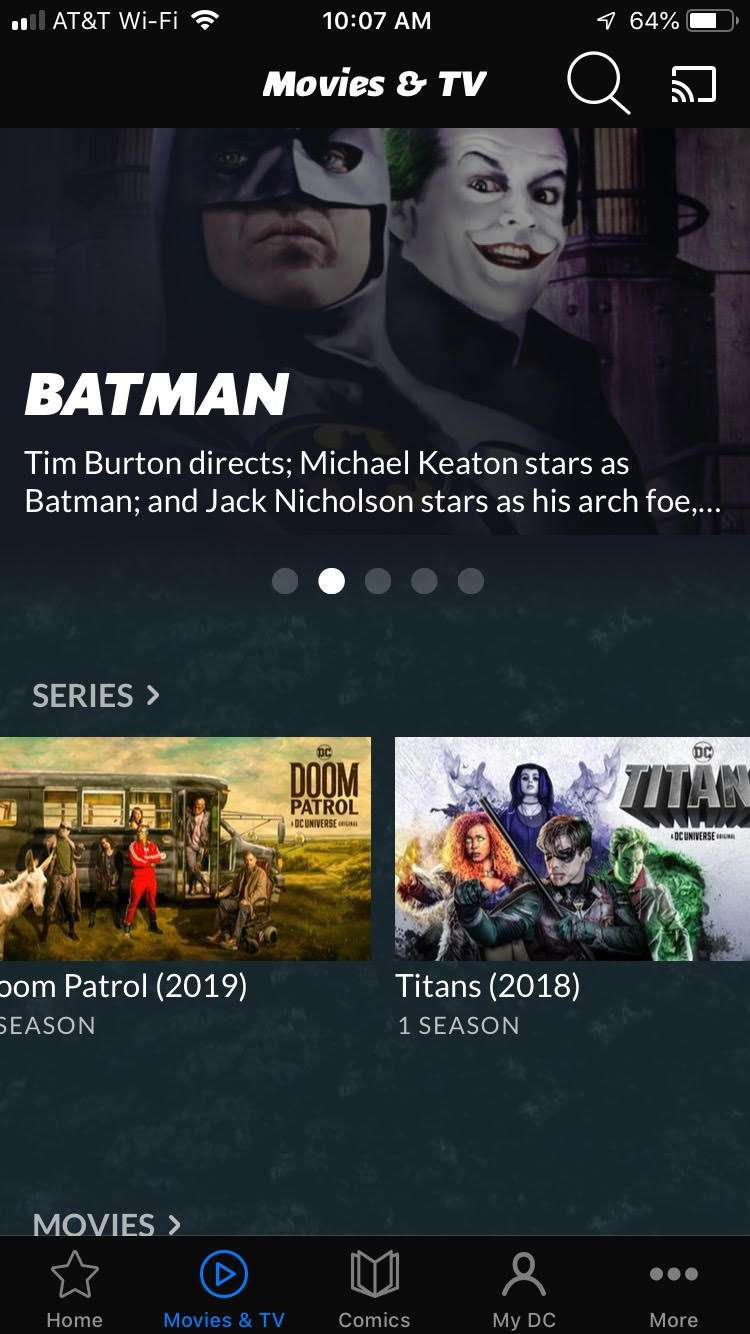 The streaming market is about to get very crowded with heavy hitters like Apple and Disney preparing to throw their hat in the ring. Consumers already have a ton of choices with Netflix, Hulu, Amazon and specialty services like HBO GO, WWE Network and CBS All Access. Users are going to have to decide what movies and television shows are worth watching and subscribe accordingly, and Warner Bros.' DC Universe should be a serious contender for fans of the superhero genre. 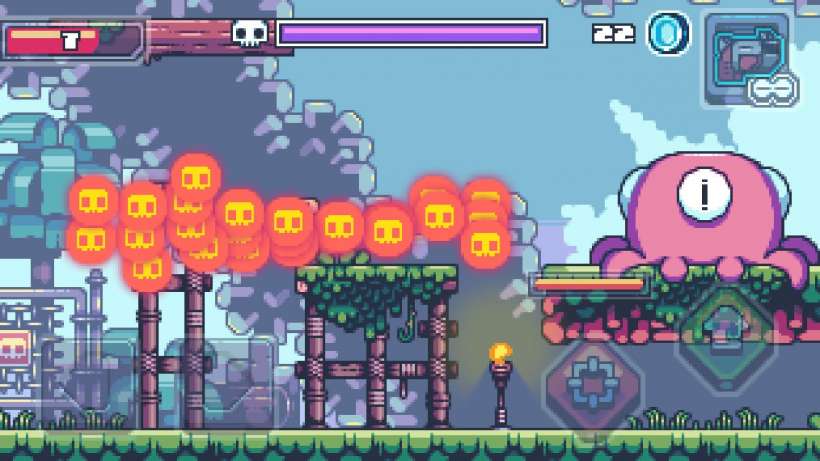 It was a lackluster week on the Apple App Store with mostly freemium titles being released. That doesn't mean there wasn't anything worth playing, just that there wasn't any title that stood out as the App of the Week. Here is a quick look at 5 games worth checking out during a slow week of releases.

Cure Hunters (Free) Side-scrolling, platform fans will want to check out Cure Hunters. A virus has infected most of earth's population and General "Vaccinez" has formed a squad of "Cure Hunters" to set out to find an antidote. You play as "Dr. Dellton" who has been ordered to clear an infected area. This roguelite platform title features simple onscreen controls with one button, fast-paced shooting. You can collect a variety of characters with unique guns as you blast fun looking pixel art aliens.