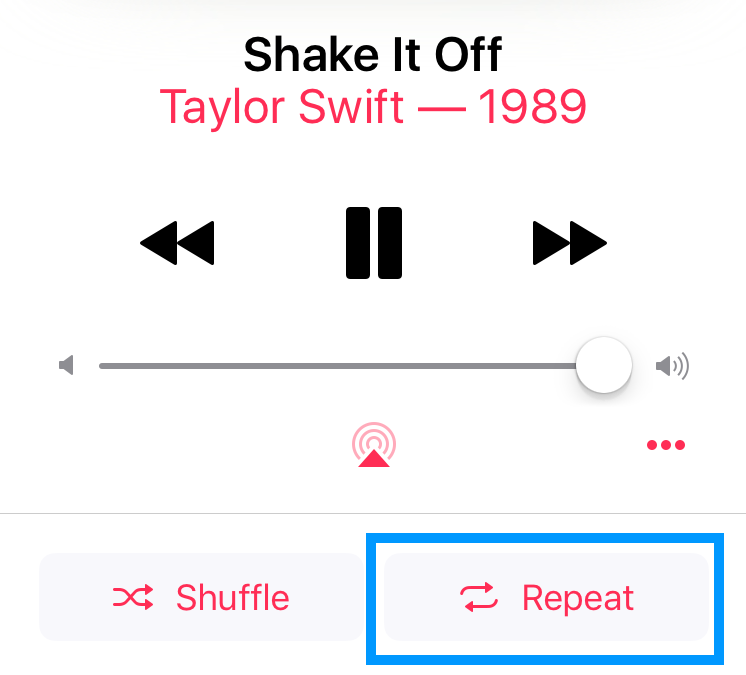 It seems like every time you figure out the Music app on your iOS device Apple redesigns it. In the latest revamp, iOS 10.0 or later, the repeat song function can be found in the Now Playing screen under the music and volume controls.

Here's how to set a song to repeat in the redesigned Music app: 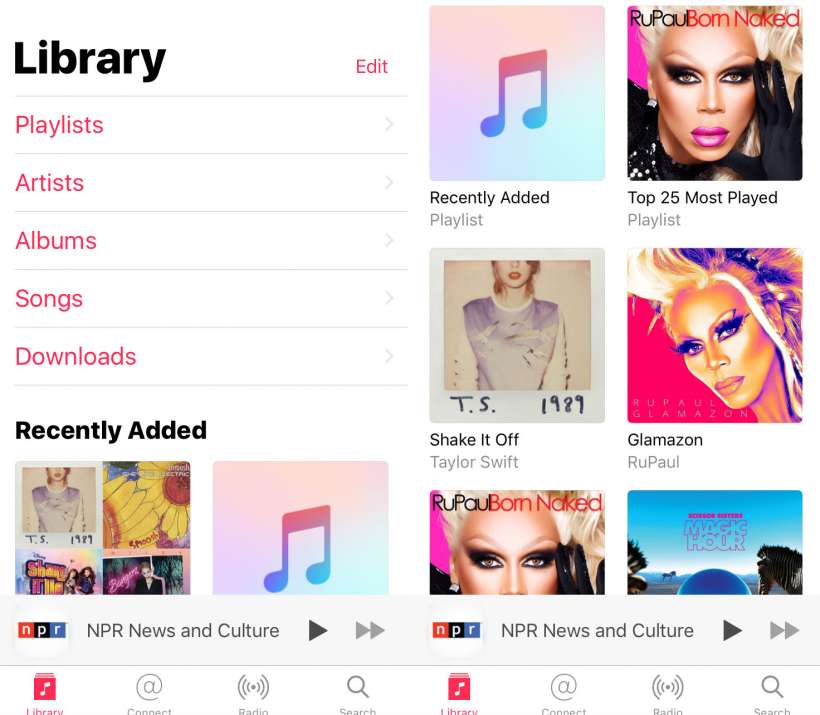