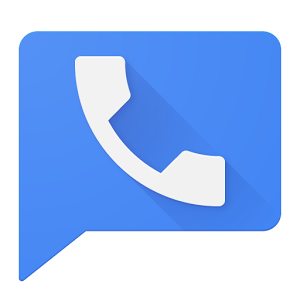 Google Voice, the company's Voice Over Internet Protocol (VOIP) app for iOS has been completely overhauled with a new design and new features. However, many of the features that made the app popular when it first came out in 2009 have largely become irrelevant due to improved iOS features. Once-favorite features like call blocking, call routing, voicemail transcription, conference calling and group messaging can all be done through iOS now. That said, there is still a very good reason to use Google Voice.

Google Voice users will be happy to know the iOS app has been updated to fully support iOS 6. Even more exciting for iPhone 5 owners is the expansion of the Google Voice interface to utilize the enlarged iPhone 5 display. We're not sure why Google waited over two months to deploy the update, but we're glad they did. 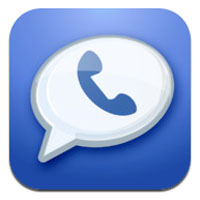 Google Voice is free on the App Store, and provides users with access to their account and voicemail messages with transcription. Free text messaging to US phones and low rates on international calls are all part of the service, along with a Google Voice number used to make calls. Currently only US residents can use Google Voice. 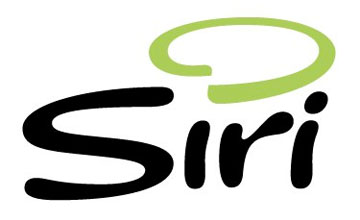 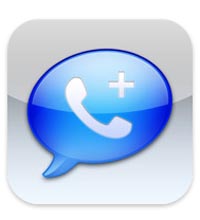 Apple told Google that its Voice app was not welcome in the App Store, to the chagrin of many users of the service. Google did not give up, it went ahead and developed a web app that works on any handset supporting HTML 5.

Now iPhone users can get Google Voice using the web app. Simply browse over to m.google.com/voice in Mobile Safari to access the service on your iPhone.