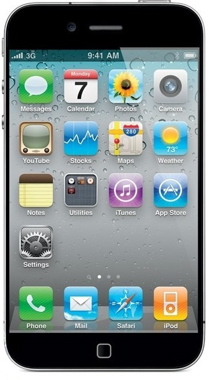 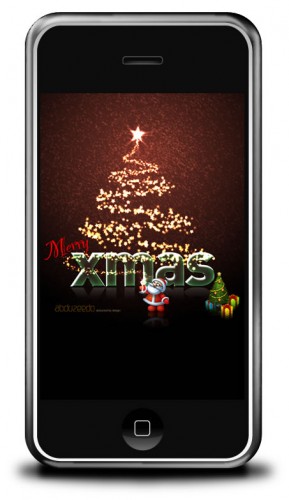 I don't know why I started following all these analyst reports, but since I did here's the latest:

Tuesday: BMO Capital analyst Keith Bachman believes Whitmore is wrong because Apple will never release a low-end phone. Instead, Bachman thinks Apple will discount the iPhone 3GS to attract people on a budget. 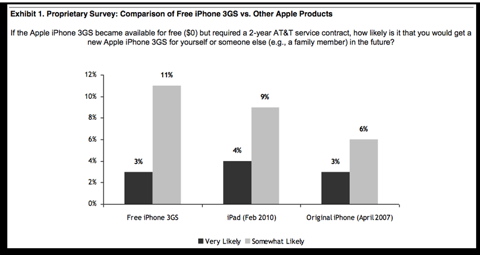 Today, analyst Mike Abramsky with RBC Capital Markets said Apple will break tradition and not discontinue the iPhone 3GS when the iPhone 5 is announced. Abramsky said Apple is “expected” to offer the iPhone 3GS for free to attract mid-market buyers and slow the growth of the Android market.

On Monday, Deutsche Bank analyst Chris Whitmore told his clients to expect Apple to release two iPhones, one of which would be an affordable device to help Apple grab a part of the pre-paid mobile market share. But BMO Capital analyst Keith Bachman says Apple is all about making exciting high-end devices, and he doesn't see them releasing a low-end phone this year. Bachman believes that AT&T's re-marketed iPhone 3GS will be the phone Apple uses to hook budget-conscious consumers.

Thinking you can keep your iPhone 3GS and take advantage of all the new features and improvements that iOS 5 will offer this fall? Think again. Apple is rumored to be leaving the 3GS hardware behind when it updates its mobile operating system to the latest and greatest version. Already the previous discontinued model iPhone 3G is stuck at iOS 4.2.1 and can't take advantage of many iOS 4 features.

The move could signal major changes in iOS 5 that will require improved hardware such as that found inside the iPhone 4. Apple is expected to focus on the next version of iOS and mobile software development at the annual WWDC coming in the first week of June. The fifth generation mobile operating system is expected to support new cloud-based features including streaming media and storage solutions provided by Apple.