Those looking to jailbreak and unlock the iPhone 4 won't have to wait much longer. iPhone Dev-Team member Comex has stated he's not waiting for Apple to release iOS 4.1 to launch the latest version of the Spirit jailbreak. The previous version was a one-click solution to jailbreak the iPad running iPhone OS 3.2.

The new jailbreak software will work on all devices running iOS 4, including the iPhone 3G and iPhone 3GS. Comex is working to make sure the free jailbreak utility is up to Dev-Team standards before release, and suggests that users back up their SHSH blobs before jailbreaking.

Finally the Skype update that iPhone 3GS and iPhone 4 users have been waiting for. Not only does Skype 2.0.1 make it possible to receive calls at all times, the application allows calls to continue uninterrupted in the background while the iPhone is used for other things. These improvements take advantage of iOS 4 multitasking and make the Skype app much more user friendly.

Skype had announced that calls placed over 3G data networks instead of W-Fi would incur a fee after an introductory period. The company now explains that it has dropped plans to institute a 3G calling charge, keeping Wi-Fi and 3G cellular calling expenses unchanged.

Talks between Apple and T-Mobile on bringing the iPhone 4 to a second carrier in the US are said to be in advanced stages, with an 80 percent chance that the device will be offered by T-Mobile by the end of September. Should this happen, AT&T would no longer be the exclusive carrier for the iPhone 4 in the United States.

The anonymous source told Cult of Mac that T-Mobile's parent company, Deutsche Telekom, was influencing the talks. Deutsche Telekom carries the iPhone on its network in Germany.

Millions of Apple customers who have already purchased an iPhone 4 Bumper case have been promised a refund by Steve Jobs over the antenna problems affecting some users. The company has started automatically sending refunds to those customers who ordered the Bumper online. Email notifications are being sent out as well, detailing the refund processing. 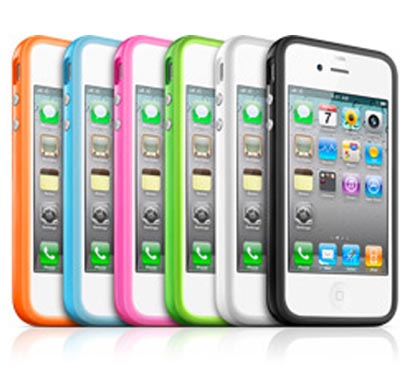 The email reads, “As of today, we have automatically processed your refund. You have also been refunded for any Shipping or VAT charges that may have been applied to your order.” Credit cards are expected to show the refund on accounts within 3-5 days after processing.

Apple says the white iPhone 4 will hit stores at the end of July. Unfortunately, reports of production issues are making the date sound less likely. Even if the white iPhone 4 does hit stores or pre-ordering commences this month, quantities are going to be limited due to pent-up demand and slow manufacturing. 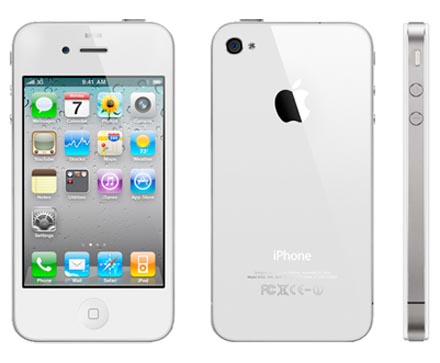 The glass back featured on the iPhone 4 as well as the white bezel design may be causing Apple more headaches than it had bargained for thanks to a difficult manufacturing process and high standards for the finished product. Chinese supplier Lens Technology is having trouble getting the right level of paint thickness and opacity for Apple's specifications.