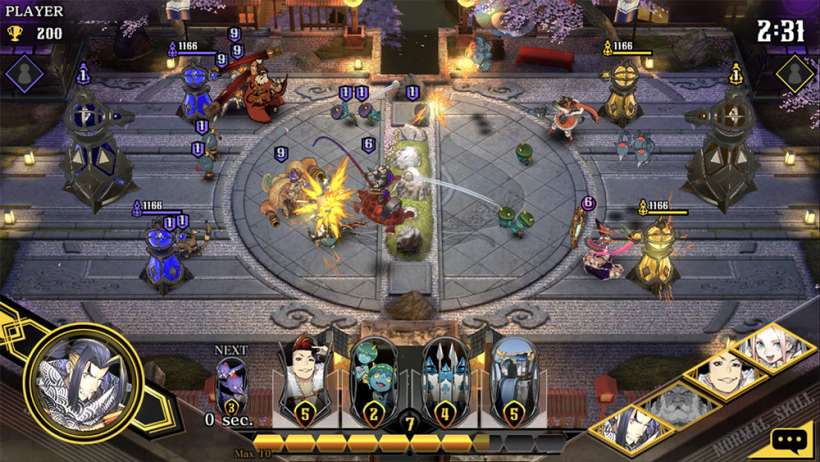 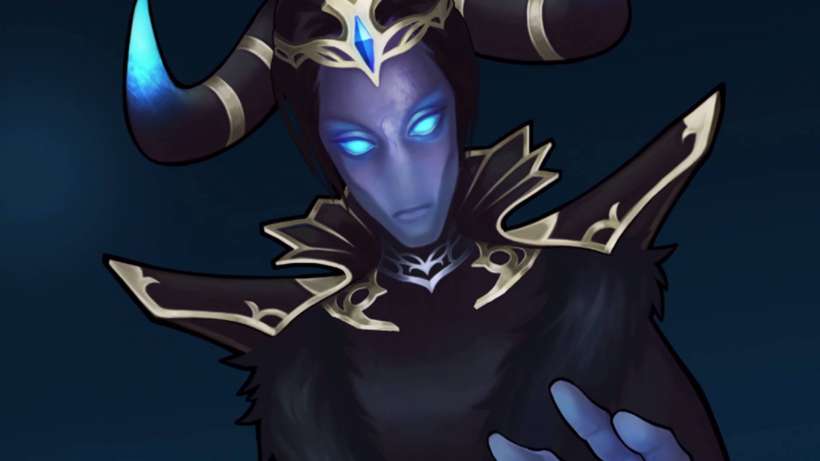 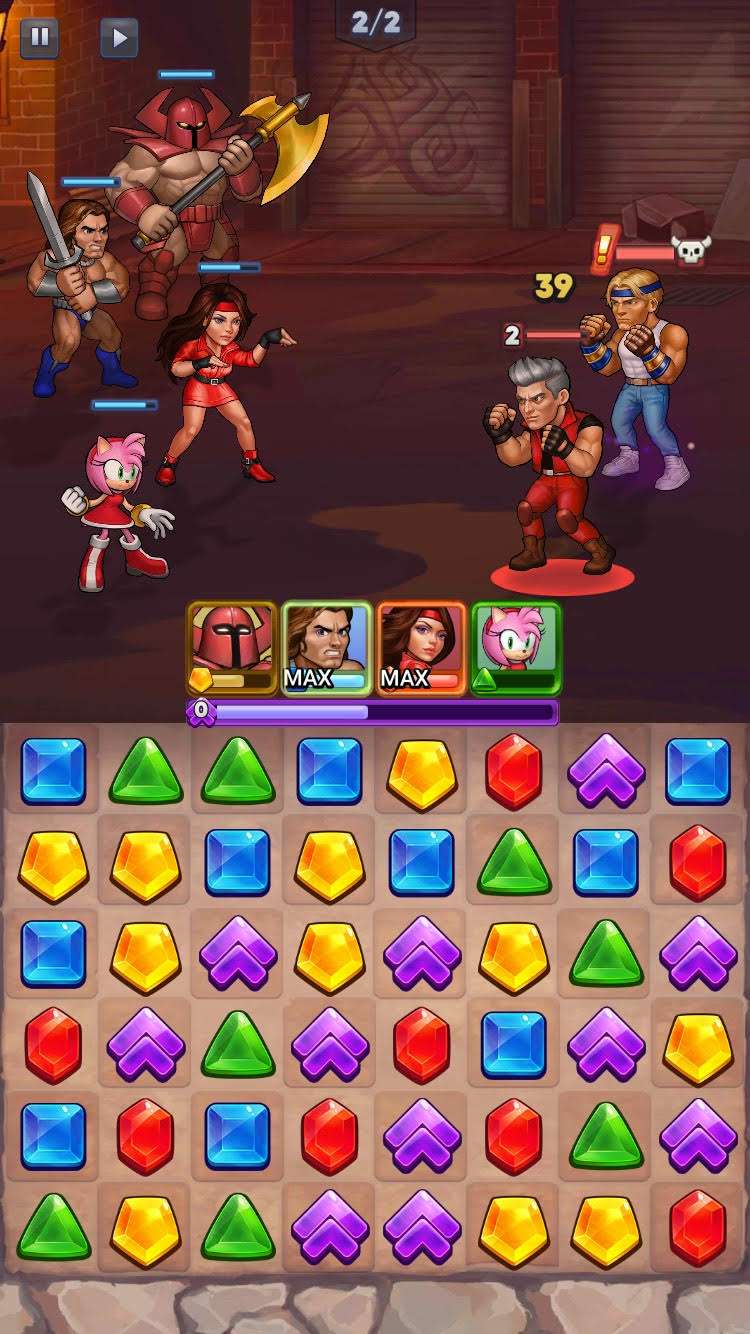 With the help of Dr. Eggman Robotnik, the evil Dremagen has trapped different characters from the SEGA universe in her negative dimension. You must build a team of SEGA heroes to defeat Dremagen and her evil clones. On paper SEGA Heroes should be a slam dunk, but it's just another run of the mill, free-to-play battle RPG. What makes it interesting is all the different SEGA characters you can battle and unlock.

SEGA is blowing the doors off the retro gaming world with familiar titles ported to iOS. The company plans to release games from its console heyday every month as part of its SEGA Forever classic games collection. Anyone who is a fan of the SEGA Genesis, Dreamcast, or Master System can get these games free on the iPhone, iPad or iPod touch.

After deciding that some of the mobile titles in their catalog no longer met SEGA standards, the company released a list if games that would no longer be supported on the Apple App Store, Google Play Store, the Samsung App Store and the Amazon App Store. The discontinued titles are mainly ports of Genesis games. Here's the list via Touch Arcade: