Basic commands to Siri are useful, but how can you take your personal assistant to the next level on the iPhone 4S? There are a variety of tips and tricks that will help Siri become more powerful and better at doing its job. Not only will these pointers speed up simple tasks, but they open up a whole new level of functionality with Siri.

Of course, you'll need a data connection for Siri to work properly. We've noticed that Siri drops in accuracy dramatically when background noise is present, so plan accordingly. If you're still using an older iOS device you may not have Siri, but you can try one of several Siri alternatives for the iPhone 4 and iPhone 3GS. Here's a list of 10 tips to get more out of Siri:

Apple is currently investigating reported battery life problems experienced by iPhone 4S users. There are many tips and tricks floating around about how to extent battery life on your iPhone, but you shouldn't have to shut down most of the useful functions of your device to get battery life back. Normally these problems are due to specific bugs or corrupted files in the iPhone firmware or applications (this happened with the iPhone 4.1 update).

Apple will often issue a fix in the next iOS update, however in the meantime iPhone users must do what they can to solve the problem or deal with abbreviated battery time. There are many general tips and tricks that can improve battery life on your iPhone, but these involve much compromise and will switch off many features of your iPhone. In the past specific apps such as Ping and Game Center were pegged as culprits. The flood of feedback from users of the iPhone 4S point to these top 5 fixes for short iPhone 4S battery life:

Developers are moving closer to an untethered iOS 5 jailbreak every day. Thanks to BigBoss, now you can protect your tethered iOS 5 jailbreak from making your iPhone unusable during a crash or unplanned reboot. The solution to the problem, known as a semi-tethered jailbreak makes it possible for the iPhone to come back up when you can't be near your computer for a full tethered boot.

There are some quirks to the SemiTether package, but having an iPhone that will start up is much better than one that just stays on the Apple logo. You'll still have to get back to your computer eventually to boot tethered for access to jailbreak apps and Cydia. Safari and Mail will also not be functioning when the iPhone is in a semi-tethered state. 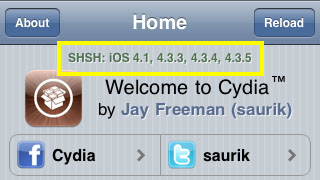 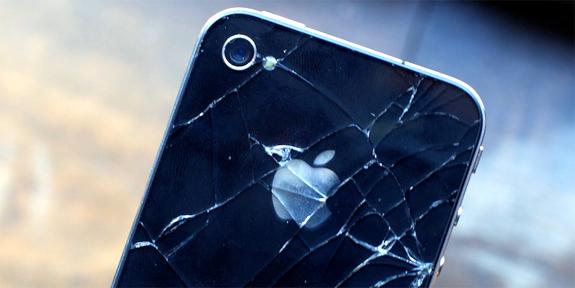