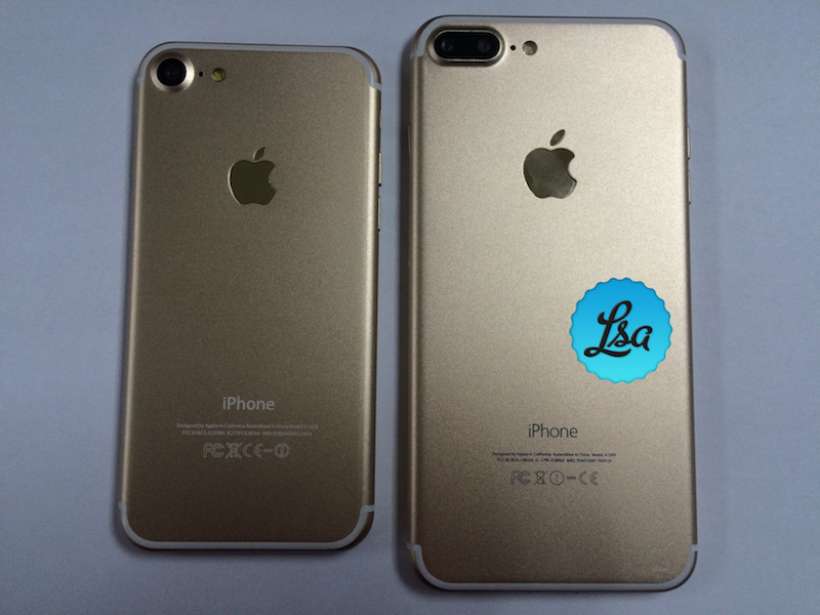 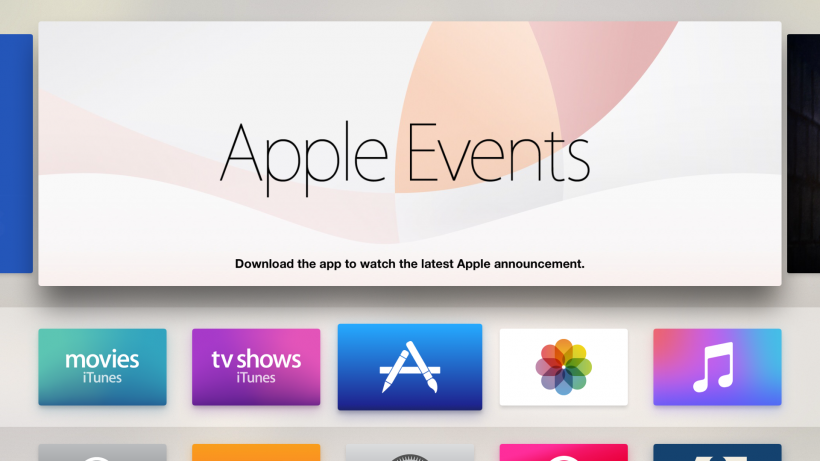 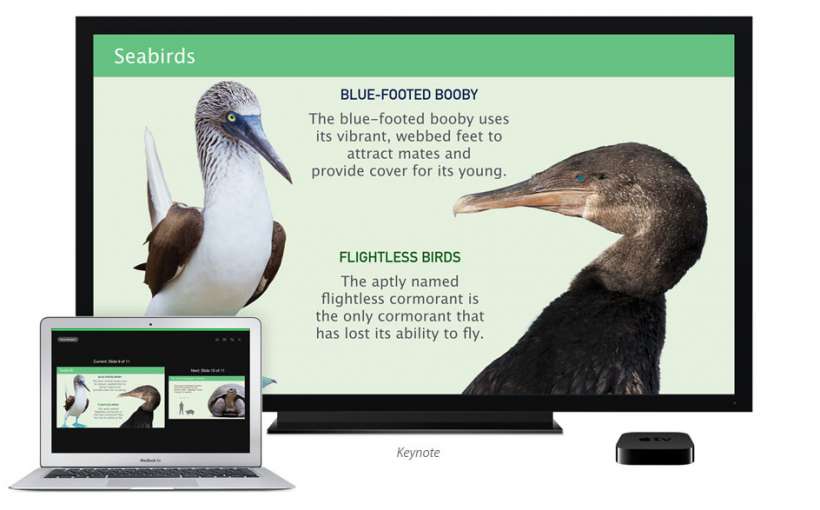 Save the date. Apple has probably scheduled a media event for Wednesday, September 9th to reveal the iPhone 6s. But that's not all, according to John Paczkowski at BuzzFeed. The iPhone updates are just the tip of the iceberg, with new iPads and a long-awaited Apple TV refresh also in the works. The only remaining question is whether or not Apple will deliver the rumored 12.9-inch iPad Pro. 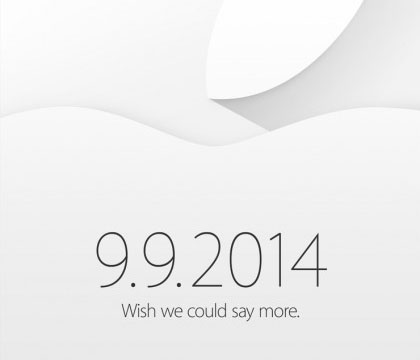 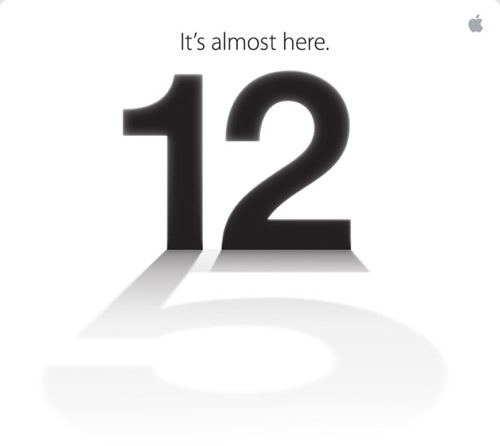