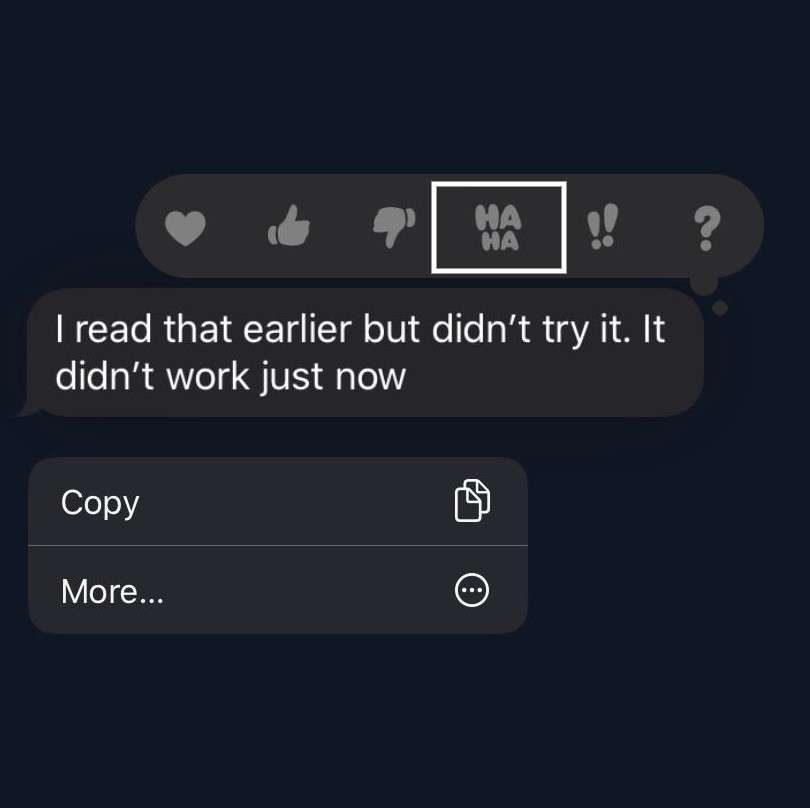 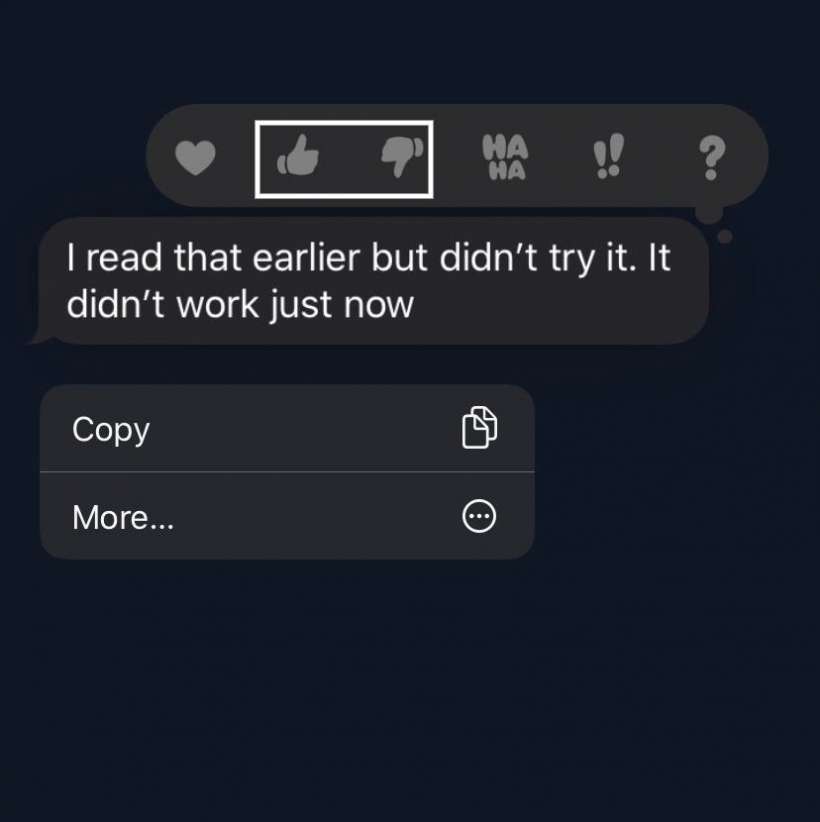 The iPhone offers a variety of ways to spice up your messages, such as the ability to add animated screen effects and Stickers. You can also respond to text messages with effects that include a heart, thumbs up/down, haha, exclamation point and question mark. You can attach any of these message icons to a text bubble in the iOS Messages app. Here's how:

Apple introduced full screen animations in the messages app with the release of iOS 10. iPhone users can send other iOS users nine different animations such as balloons, confetti and fireworks through the Messages app. These animations can be individually selected and attached to any text message, or automatically triggered by typing key phrases. Apple hasn't released an official list of what phrases invoke what screen effects, but they did demo the Happy Birthday feature at WWDC 2016. 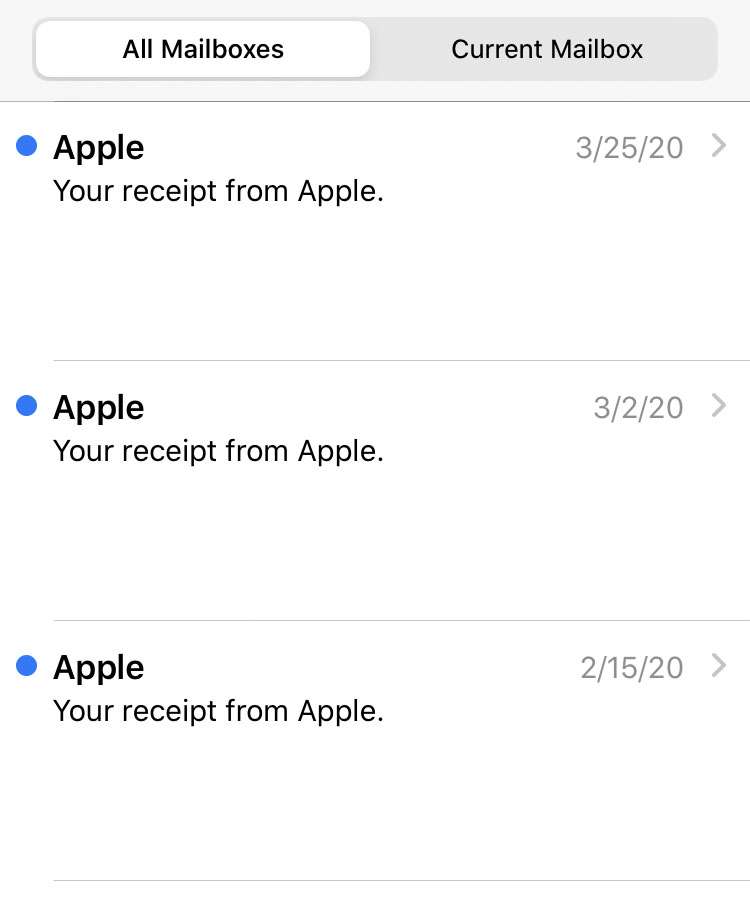 Nowadays a flood of emails comes to inboxes every day. If you're being overwhelmed by too many messages, there are many notifications that can be stopped. Opting out of Apple subscription renewal receipts can help stem the tide, especially for those with several ongoing subscriptions. Now that everything from Apple Arcade to Apple News+ subscriptions are renewed monthly, the pile of confirmation emails can pile up quickly.