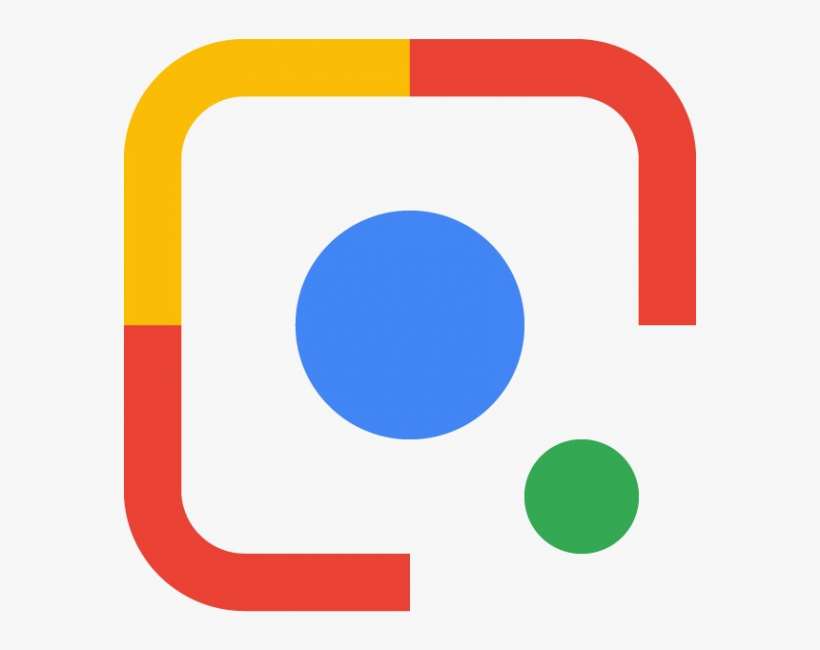 Despite today's wide use of computers, tablets and smartphones, handwritten notes, memos and letters are still commonplace. While taking photos of them or scanning them is a great way to document and keep track of such items, actually converting them to digital text files makes them much easier to edit and search through. There are several apps like Pen to Print and Evernote that can accomplish this using OCR (optical character recognition) technology, but they aren't free. 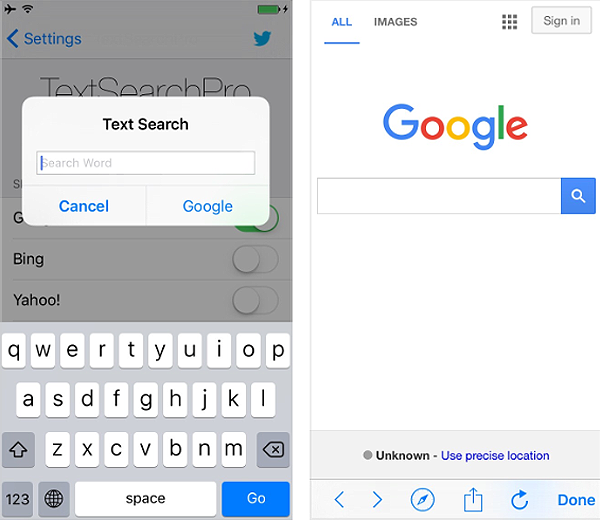 Searching the web or finding the definition of a word on the iPhone most often involves opening Safari. Another way to find information fast is to ask Siri for help. Like many jailbreak tweaks, TextSearchPro seeks to streamline things using an Activator action. Once installed, searching for a word or term can be initiated at any time, from anywhere within iOS.

Google has updated the iOS Google Search app to version 3.0. The biggest change adds Google Now capabilities to the app, providing information on the go in customized cards that are automatically generated. Instead of performing multiple searches for specific information throughout the day, Google Now can feed you the information you need at the right time or place. 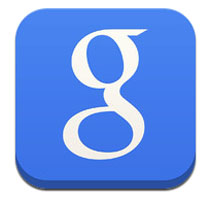 22 cards are now available on iOS, including traffic, weather, sports scores, appointments, flight schedules, transit schedules and more. Swiping up in the Google Search app is all it takes to bring up current cards to find information. Although Google Now on iOS does not feature push alerts at the current time, these are under development for a future version of Google Search. 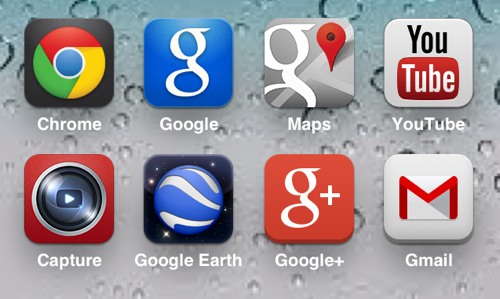 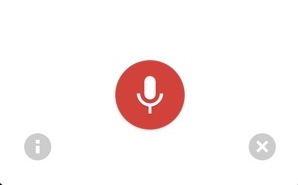