You may have been lead to believe that your original iPhone was so dated the radio couldn't handle MMS (Multimedia Messaging Service) even if if Apple and AT&T wanted it to. The truth is out there, and it has arrived in the form of an app available now via Cydia. 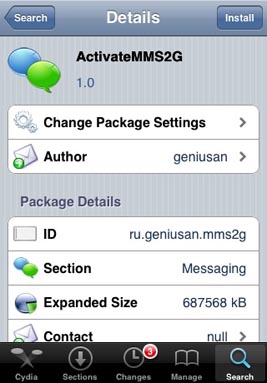 ActivateMMS2G is an application that promises to activate MMS capabilities on your original iPhone. The software will specifically NOT work with the iPhone 3G or the 3GS, which are slated to receive MMS support from AT&T later this summer.

A new, potentially terribly useful, third party application for the iPhone was recently released by a Carnegie Mellon University student named Jahanzab Sherwani. This new application, called 'Touchpad for iPhone', allows you to use your iPhone as a wireless touchpad to control your PC mouse. The application is based heavily on VNsea (a graphical VNC client for both the iPhone and the iPod touch) and requires that you have a VNC server installed on the PC you wish to control. 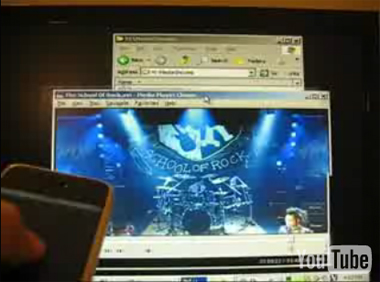 At first, this might seem like a useless parlor trick, but a quick bit of thinking (or reading of Sherwani's suggested uses) quickly reveals a potential for a serious level of utility from Touchpad. Basically, Touchpad allows you full mouse based control over your PC via your iPhone. As Sherwani points out, this means that Touchpad for iPhone can be used to wirelessly perform tasks on your PC such as 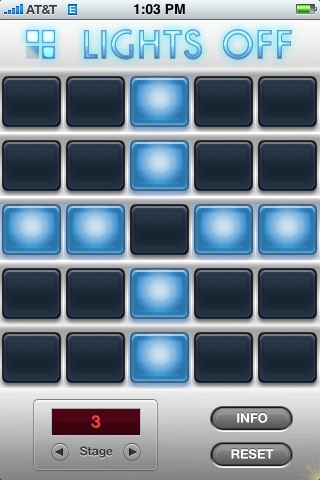