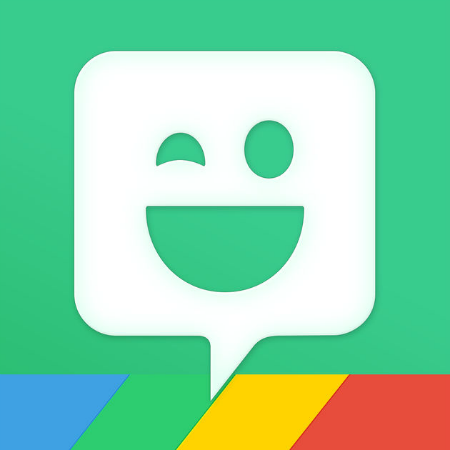 Bitmoji is an app that allows you to create "your own personal emoji" and use it in a variety of messaging apps. Bitmoji was originally owned by Bitstrips, which was acquired by Snap Inc. (parent of Snapchat) in mid 2016. While it was quickly optimized and integrated with Snapchat, it can be used with other messaging apps, including iMessage. Here's how to install the Bitmoji keyboard on iPhone and use it in iMessage: 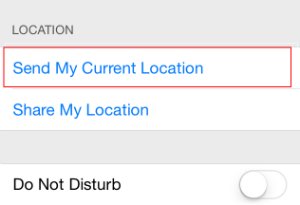 This will send your current location to the person or to all the people using iMessage in that thread. The "Details" section is also where you can leave a group message, delete another person you added from a group message or change the name of a group message. From here you can also choose to share your location multiple times throughout the day. 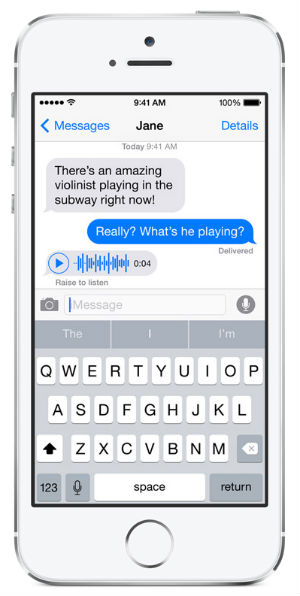 Since its debut in 2011 with iOS 5, Apple's iMessage has been a convenient way to message other iOS device users (and only other iOS device users). It allows for unlimited free messaging via Wi-Fi and has additional features such as read receipts. This is all well and good unless you decide to switch to a non-iOS phone, at which point messages start getting lost in the system. 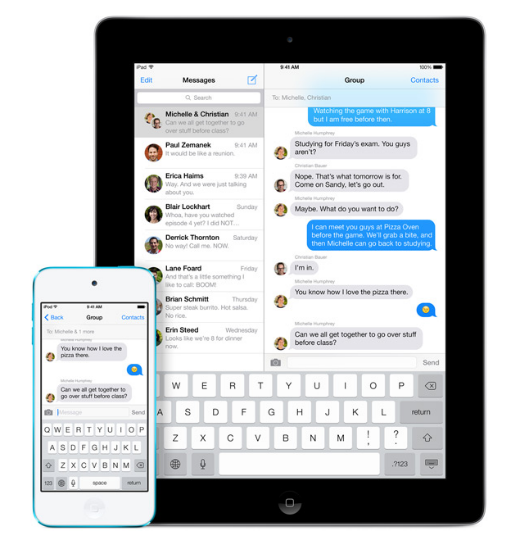 The iMessage system works by intercepting text messages, identifying the recipient (via phone number) and determining whether or not their device operates on iOS. If so, the text is re-routed through Apple's servers and sent as an MMS rather than as a standard SMS through the wireless carrier. The problem arises when someone

iOS 7 changed the way names appear in Messages and the Mail app. First it only displays the first name of a contact in a conversation thread. This can be annoying for users who have more than one person with the same first name listed in their Contacts. You can restore the use of full names by navigating to Settings > Mail, Contacts, Calendars > Short Name. From here you can disable Short Names by toggling the slider, or you can choose one of the other three options: First Name & Last Initial, First Initial & Last Name, Last Name Only. 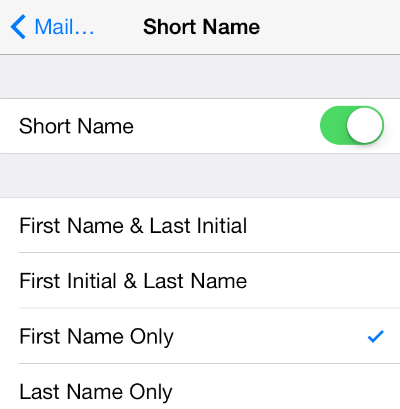 iOS 7 also sometimes displays the nickname listed on a user's contact card. Most people gave themselves nicknames when Siri and the iPhone 4s were originally launched. If you told Siri to call you something ridiculous you may want to change your nickname by opening the Contacts app and locating your info. You can then tap Edit and change or remove your nickname.