iPhone Dev-Team has packaged the jailbreak solution released by Chronic Dev Team along with some extra features into Pwnage Tool 4.2. This latest incarnation of Pwnage Tool provides an untethered jailbreak on Mac OS X for all recent iOS devices running firmware 4.2.1 and the Verizon iPhone running 4.2.6. 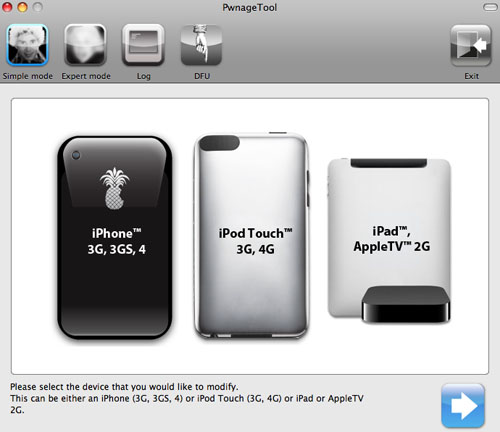 One key advantage of using the Pwnage Tool will appeal to unlockers, as these individuals can safely restore to a custom 4.2.1 IPSW while keeping their current baseband and unlock. Two problems that were reported with the GreenPois0n jailbreak have also been fixed, including iBooks not opening as well as Wi-Fi issues on the Apple TV 2.

Chronic Dev Team has released GreenPois0n RC6 for Mac OS X and Windows. Untethered jailbreaking is now possible on all recent iOS devices including the iPhone 3GS, iPhone 4 and Verizon iPhone 4. GreenPois0n RC6 has added support for Apple TV and doesn't require any saved SHSH blobs. And did we mention that it's untethered? 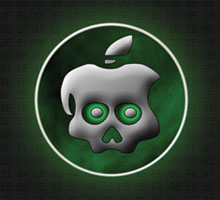 Jailbreaking an updated AT&T or Verizon iPhone is now an easy process thanks to Chronic Dev Team. The software packages for Mac OS X and Windows can be downloaded directly from greenpois0n.com with a Linux version in the works. With a jailbroken device, users can install and use a variety of apps from independent developers using the Cydia app installer. For those new to the scene, rest assured that iPhone jailbreaking has been declared legal here in the US.

Dev-Team are in the final days of developing the next jailbreak solution upgrade for iPhone 4 users running iOS 4.2.1. Release could even happen this week if recent Twitter activity from team members is to be believed. Most recently MuscleNerd announced that "it’ll be here by Xmas (not because we’re sitting waiting for Xmas, but because it’s achievable deadline)" when asked about an untethered jailbreak via Twitter.

Although he has since removed the post, an earlier message from comex pointed to a release before the Christmas holiday. When asked "I want a 4.2.1 untethered jailbreak for christmas :P" by another Twitter user, comex replied, "you’ll get it."

You may have heard that Apple now offers the Find My iPhone service for free to iPhone 4 owners who have installed the iOS 4.2 update. When set up properly, the service locates and even sends messages to the lost device. Find My iPhone can also remotely lock or erase your iPhone. 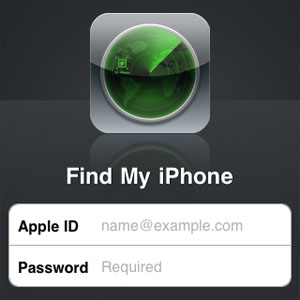 Setting up the service no longer requires a paid MobileMe subscription with Apple to use. To set up Find My iPhone on your device follow these instructions.

Now that redsn0w has been updated to jailbreak iOS 4.2.1 you may be wondering what's involved in actually jailbreaking your iPhone. Here are some tips and instructions to help. First of all, if you have an unlocked iPhone don't update your device to the official iOS 4.2.1 or use the redsn0w 0.9.6b4 jailbreak. You will lose your unlock.

UPDATE: Comex has released an easier method for newer 4.x firmwares. Click here for instructions on how to use JailbreakMe 3.0 to jailbreak your device.

Always back up your SHSH files before jailbreaking. This will preserve your ability to downgrade in the future. You must also find out if a tethered jailbreak is necessary on your device.