Ironhide Game Studio posted a teaser this afternoon for its upcoming Kingdom Rush Frontiers Halloween campaign on its Facebook page. The post was tagged with the hashtag #ShadowmoonCampaign. The announcement came a few weeks after Ironhide finally released the popular Tower Defense game to Google Play for Android users.

The last Kingdom Rush campaign Rising Tides brought three new levels, six new enemies, a new boss and five new achievements. Ironhide did not give specifics about the upcoming update, but they did post a message that suggested it will have something to with the undead.

An endless night is upon us! The dead rise from their graves and mindless horrors prowl the land! Something dark has awoken, something to fear... Welcome to the #ShadowmoonCampaign!

The Shadowmoon campaign will be available on October 31, 2013.

Dead Defense is now available for all current iOS devices. It is a typical Tower Defense game where you must use a variety of towers and special abilities to defeat waves of various monsters and bosses. The controls are very simple, but the game play can be kind of difficult. The game does not allot you enough time between waves to set up your towers, and too many different types of monsters come at you from a variety of different directions. It also takes a few seconds for each tower to be built or upgraded, making it hard to adjust on the fly and learn the layout of each level. The restart button will be your best friend in this game. 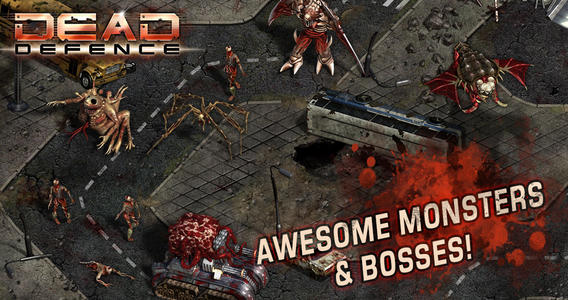 Make sure to pay close attention to the tutorial and learn about each individual tower's abilities before you start the game. There is no encyclopedia or in-game information to help you along the way. Tapping a tower's icon during the game does not bring up its individual stats, and tapping a power up icon will only bring you to an in-app purchase screen if you do not have enough crystals to use it. Not having enough time to plan your defense, and not having easy access to a individual tower's information can make Dead Defense seriously frustrating.

UPDATE: You can see the specs for all the towers under the "Research" section. 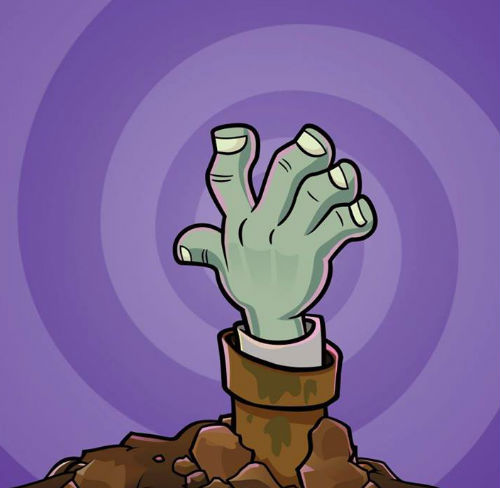 The popular tower defense game Kingdom Rush: Frontiers is getting a major update. Ironhide Studios has listened to its iOS fans and is adding all new levels, enemies and heroes on August 1st. Unfortunately, Ironhide disappointed other fans of the franchise by once again snubbing Android, Flash and Steam users. However, the developer did address the controversy via its official Facebook page on Friday:

"Hi everyone! We are working very hard to deliver the Android, Flash and Steam versions as soon as possible. Your feedback is always welcomed and very useful for us. Stay tuned for more news and surprises! Thank you for being part of our awesome community!"

Demand for Android, Flash and Steam versions of the game has turned into an outright flame war on all Ironhide's social media pages. Hopefully those fans will get a chance to enjoy Frontiers soon, because it is a shame that anyone is being left out of all the fun.