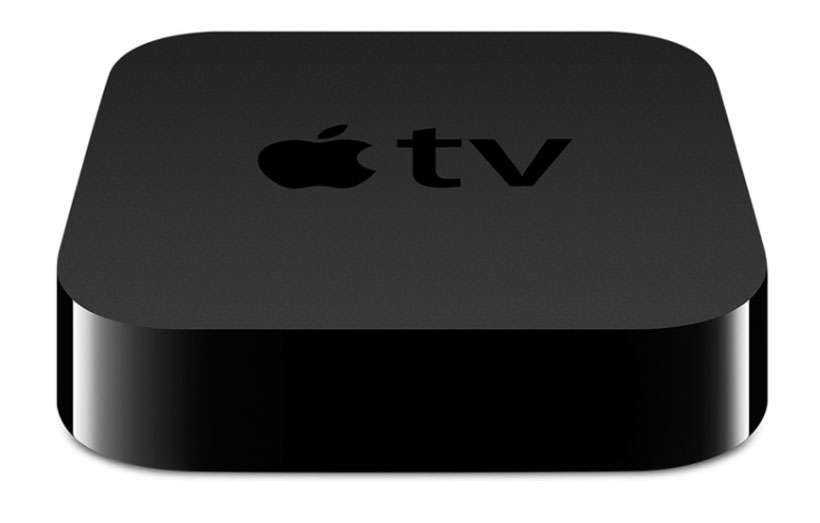 Rebooting the Apple TV normally takes a few clicks through the tvOS menu system under Settings. Flipping though on-screen menus takes time, and if an Apple TV is unresponsive it may not work. For a faster solution, there's a quick and easy way to restart the Apple TV without even looking at the screen. 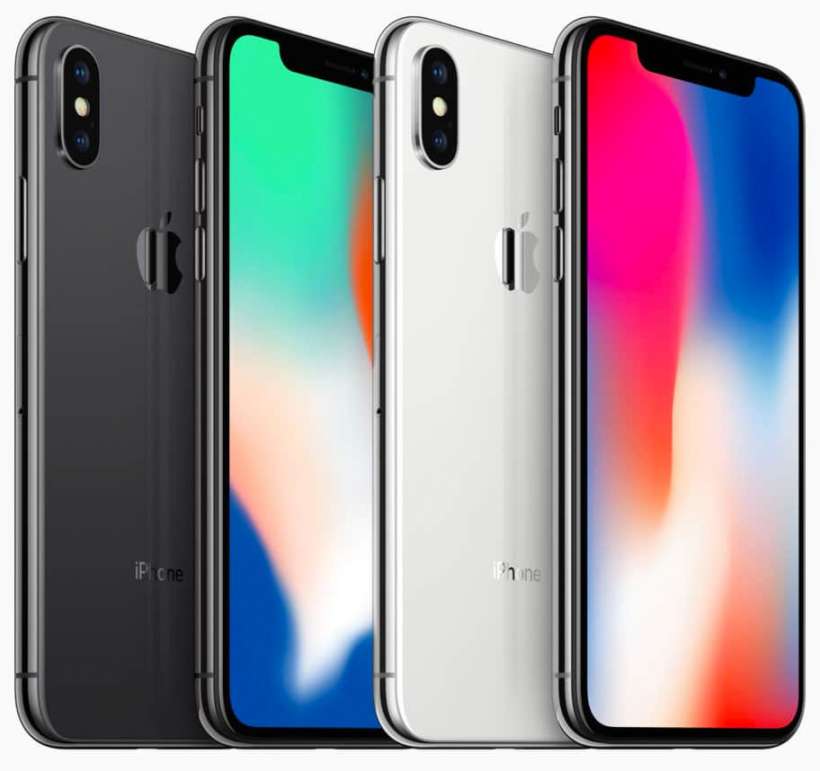 Having issues with the touch screen on your iPhone X? Some users are experiencing problems when trying to use gestures on the display. Apple has acknowledged that on some iPhone X units display components fail, which causes the iPhone to become unresponsive to touch. 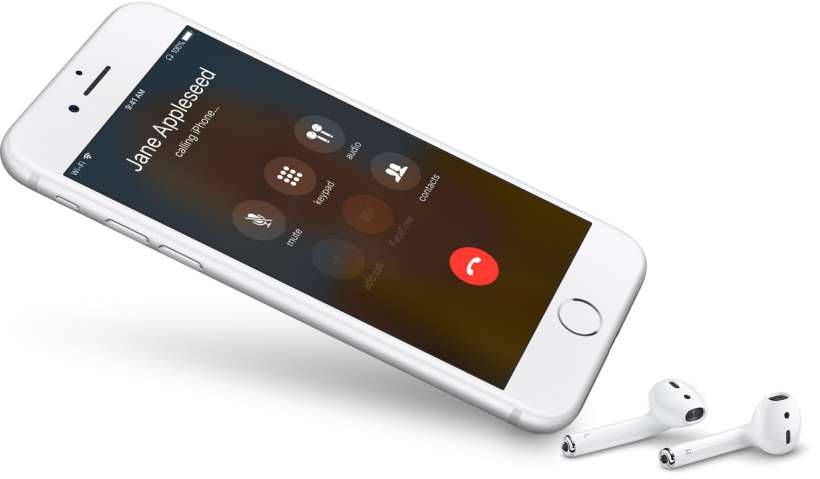 Apple has notified its authorized service providers of a rare issue where the iPhone mic stops working during phone calls or FaceTime video. The problem happens to some iPhone 7 and iPhone 7 Plus models running iOS 11.3 or later. Devices experiencing the problem may have a greyed-out speaker button while phone calls are in progress, with the owner unable to be heard by the other party on the line. The good news is that Apple has offered a fix to affected customers. 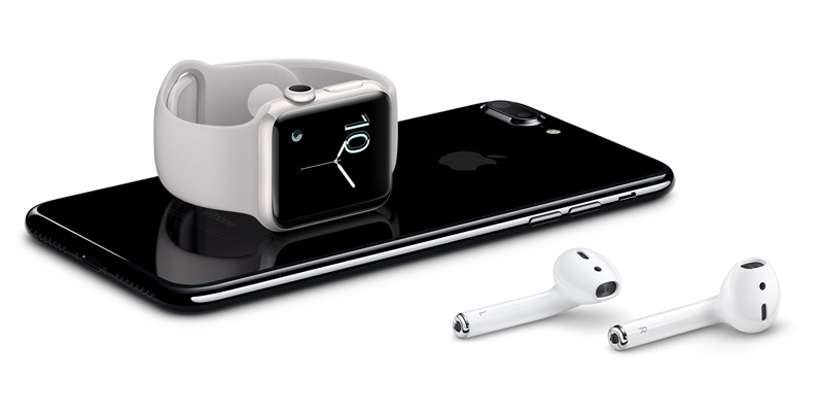 As sometimes happens with software updates, some users are experiencing glitches on updated devices. In rare cases, AirPods aren't getting along perfectly with iOS 11.2.6. Rest assured that intermittent connection issues and other problems caused by the iOS update can easily be fixed. If your AirPods aren't playing in stereo, or touch controls have stopped working after iOS 11.2.6 try this fix.