Best games for your iPhone 2018 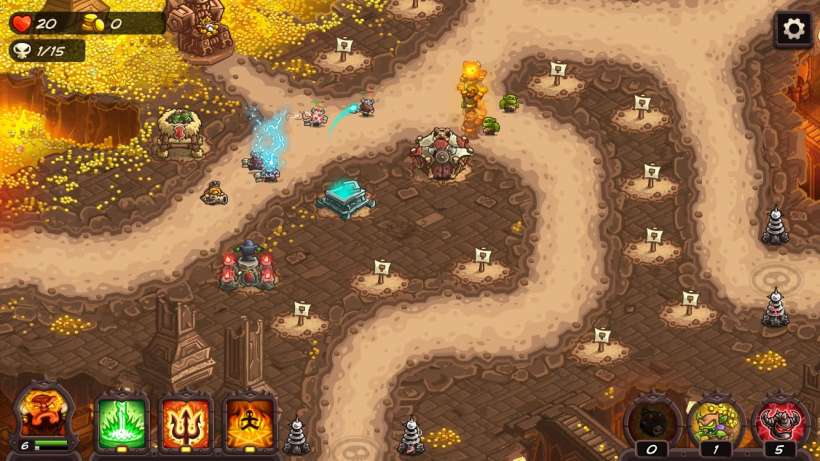 Besides our App of the Week, we don't review a lot of games here at iPhoneFAQ.org. While we do write the occasional game review, we are not really a review-based website. With that said, this is a list of our favorite games that we played in 2018. It's not a reflection of all the games released to the App Store this year. Meaning we may, and most likely missed, a lot of great games, but these are the top 5 games that landed on our devices in 2018. We hope this list helps you find something that you enjoy playing on your iPhone or iPad, and that you have a Happy New Year.

Kingdom Rush Vengeance (Original Review, $4.99) - There is no hiding the fact that we love Ironhide Game Studio here at iPhoneFAQ.org. We have been fans of the Kingdom Rush series since its first days as a free flash game, and it was a long wait for the fourth game to finally land on our iPhone. This time you play as the villain, who is on a mission of revenge against the protagonists of the first 3 games. The new angle has allowed Ironhide to play around with the style of Kingdom Rush while keeping the gameplay of the series intact. In Vengeance you get to control goblins, demons and ghosts, instead of elves, dwarves and humans. Everything is also bigger. You have more towers to choose from, more items to equip, a new upgrade tree and so on. The fun of Vengeance is being able to unlock and unleash these new abilities, not the difficulty of collecting all 51 stars, like in the original Kingdom Rush. Vengeance is a great entry into the franchise and we are excited to see what updates Ironhide has planned for the future. 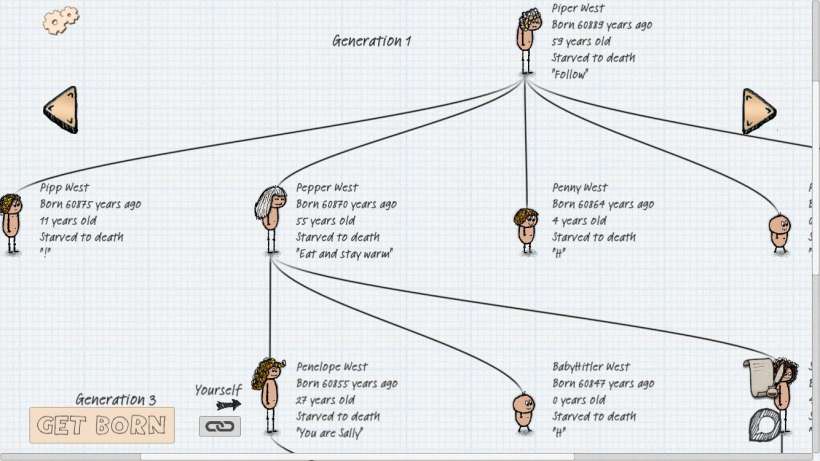 One Hour One Life for Mobile (Original Review, $4.99) This is a hard game to explain. The basic goal is to build a modern society starting with nothing. Players must work together through generations to craft tools, weapons and shelter to survive. In the game, 1 minute equals a year giving you only 1 hour to leave your mark on society. Crafting takes a lot of know-how and work, meaning you won't have a lot of time to craft many items in your lifetime. Sometimes you spawn as an adult with nothing and will have to start by building the basics. Sometimes you will spawn as a baby into a city with all the amenities of life already crafted to you. The hardest part of the game is keeping your lineage alive since babies are controlled by other players. One Hour One Life is one of the most interesting game crafting/survival games to land on the Apple App Store this year.

SEGA Heroes (Original Review, Free) Honestly SEGA Heroes shouldn't be on this list because it's freemium junk. Another match-3 battle title that even managed to get the match-3 battle system wrong. The problem is I'm totally addicted to the game. It's so good at sucking you in that I can't put it down. However, can you really praise a game that sells you on unlocking and playing as your favorite heroes from past SEGA titles, then makes it so infuriatingly hard to unlock and play as any of the heroes?

If you're looking for a challenging free game that you can play without spending any real-world money then try SEGA Heroes. Its efforts to frustrate you into spending money is what makes it so addictive and challenging. You'll grind away for hours to achieve nothing, but hey keep trying and maybe someday you'll unlock Sonic the Hedgehog. 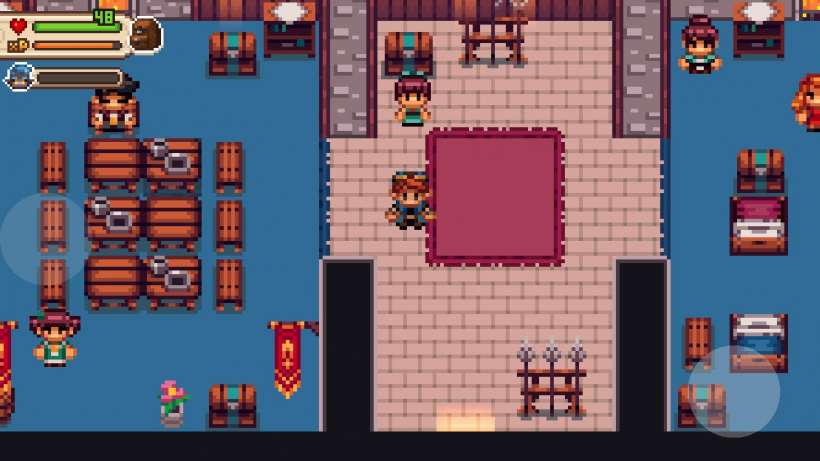 Evoland 2 (Original Review, $5.99 Evoland and its sequel both do their best to pay homage to different video game styles by taking you on an adventure through different genres of video games. Evoland 2 begins as Game Boy-like RPG and evolves as you pass through different worlds all representing a different time in video game history. You will play in 8-bit, 16-bit, and even 3D as you solve puzzles and uncover references to famous games such as The Legend of Zelda, Double Dragon and Dance Dance Revolution. Evoland 2 is an RPG at heart but includes all types genres and video game styles such as shooters, platformers, collectible card games and more. 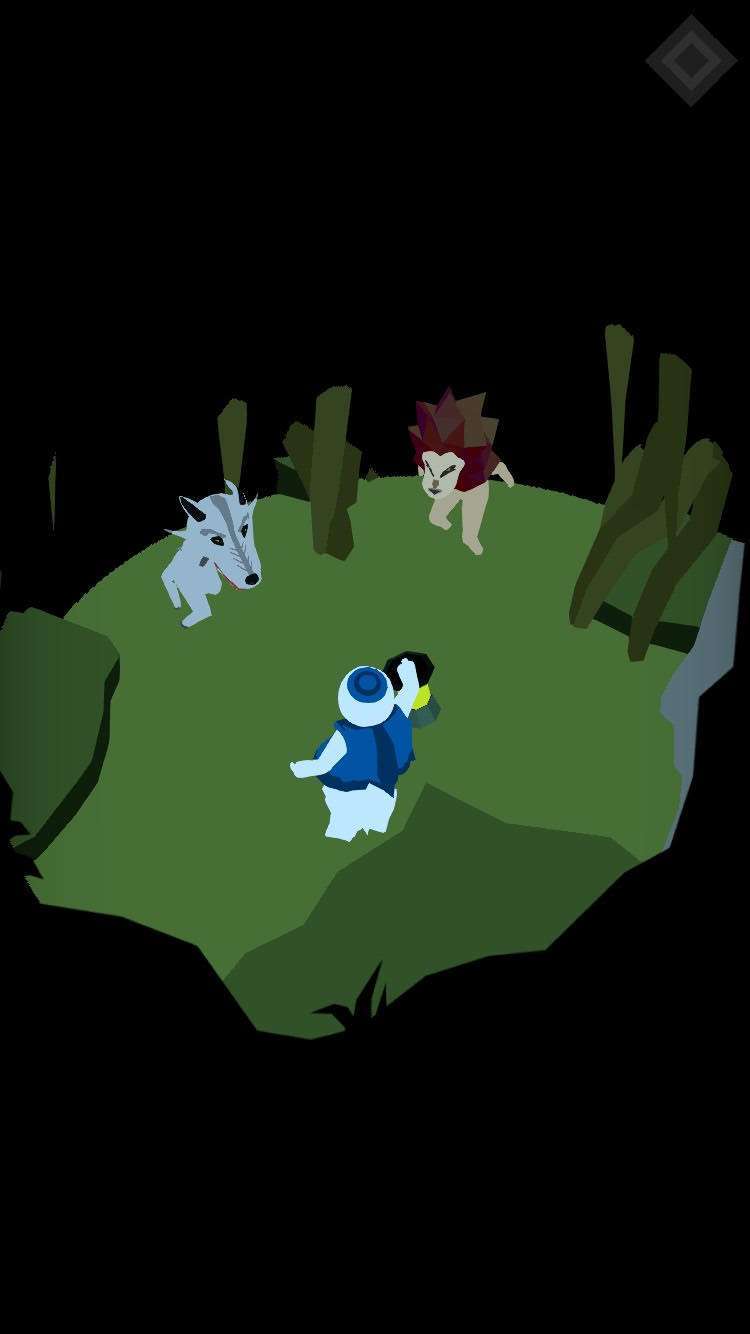 Where Shadows Slumber (Original Review, $4.99) This adventure puzzle game not only offers a new and interesting game mechanic but it will suck you in with its story. The game follows an old man named Obe who must navigate a spooky forest only using a mysterious lantern. You'll have to use your wits, light and perspective to complete eight different surreal worlds filled with bizarre characters and secrets. Recommended to fans of puzzle games like Monument Valley and Lara Croft GO.

tags:
App of the Week
App Store Best of List