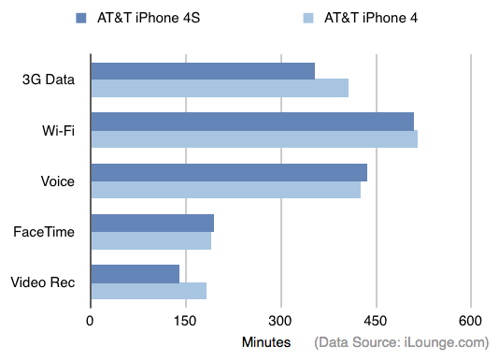 The mystery as to why Siri is exclusive to the iPhone 4S just got a little more interesting. 9to5Mac ported the voice command system from the iPhone 4S to the iPhone 4. In the video below, developer Steven Troughton-Smith demonstrates how Siri looks on the device.

9to5 claims it can recognize spoken commands and speak back to the user. The only problem is Apple's servers are not authenticating commands from the iPhone 4 hardware. Apple fans have been debating whether other iOS devices like the iPad 2 can handle Siri's AI. 9to5's discovery proves there are no technical reasons for Siri being exclusive to the iPhone 4S. 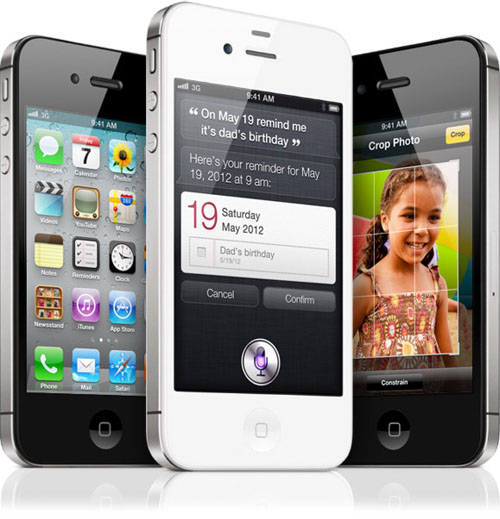 The iPhone 4S is not the "highly-anticipated" iPhone Apple fans were waiting for. It's safe to assume many fanboys were disappointed by Tim Cook's announcement, but Apple is sticking to its claim that this is the "most amazing iPhone yet." It didn't deliver a new "teardrop" design, or many of the other features we were promised, but it does have the rumored 8 megapixel camera and A5 chip. Hate it, love it or just don't care, here's a list of all the specifications and features for the new iPhone 4S.