Fall can't come soon enough for Apple fans looking to upgrade to the iPhone 5S. Evidence continues to mount that Apple's budget iPhone, the iPhone 5C will launch alongside the 5S with a plastic back and different features. iPhone 5C accessories have already been spotted, as well as some questionable photos of iPhone 5C packaging. 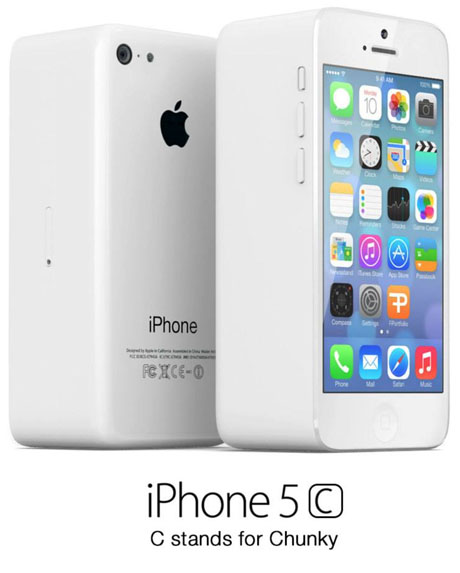 It's these packaging photos that inspired Ferry Passchier to devise the iPhone 5C concept above: C Stands for Chunky. Although it's unlikely Apple would channel the 30-ounce Motorola DynaTAC in a next generation iOS device, the rendering is good for a laugh.

Funny or Die has released the trailer for its Steve Jobs biopic parody entitled iSteve. Director Ryan Perez said the film originally started as a trailer, but grew into a 60 minute film. The movie looks at Steve Jobs' life based off his Wikipedia page, according to Perez. iSteve stars Justin Long (the Mac vs PC guy) as Jobs, James Urbaniak as Bill Gates and Jorge Garcia as Steve Wozniak.

iSteve is the third Steve Jobs movie in the works. Jobs, starring Ashton Kutcher and Josh Gadd, was originally slated to be released on April 19, before being pushed back by its distributor Open Road. Sony Pictures is also working on its own biopic based on Walter Isaacson’s best selling biography Steve Jobs.

According to the interwebs (via Cult of Mac), a woman has been tracking her stolen iPhone via pictures that the thief has been taking with her phone.

Katy McCaffrey's iPhone was stolen on board the Disney Wonder cruiseline back in April. When the alleged thief named "Nelson" started using the phone to take pictures, they were uploaded to McCaffrey's Photo Stream. McCaffrey then started a public Facebook page entitled Stolen iPhone Adventures to keep track of Nelson's personal exploits. 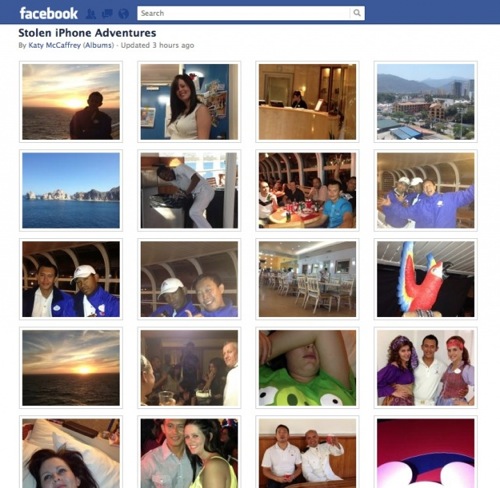 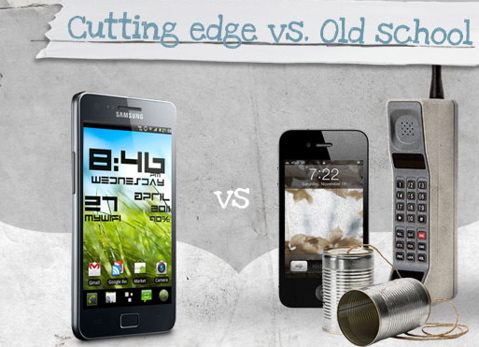 iPhone rage has been known to make people do horrible things to their iPhones. Many devices have met a gruesome fate after crossing their owners for the last time. 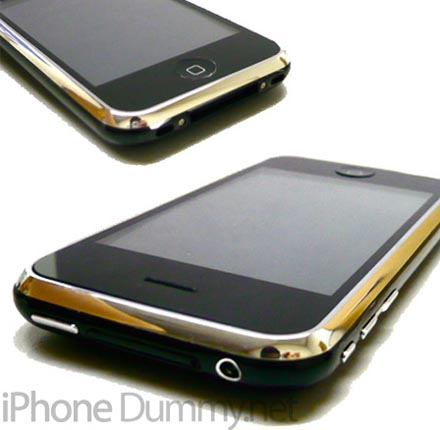 Apple's flagship mobile product has been threatened at gunpoint, smashed, drowned and even shot at and burned. Now there's a much less expensive way to take out your anger at Apple and its fanboys.