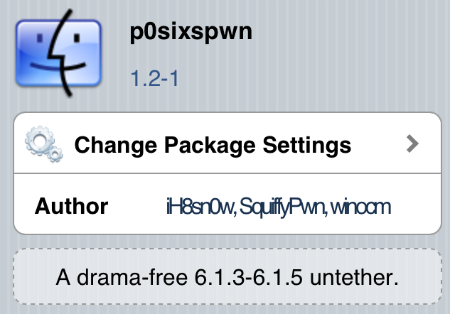 The iPhone Dev-Team has released redsn0w version 0.9.15b1. The update brings a lot of changes for restoring to older firmware. It also now includes Cydia for the tethered iOS 6 jailbreak on A4 devices. iPhone 3GS and iPhone 4 owners can learn how to jailbreak their devices running iOS 6 by clicking here.

The changelog has a lot of information. The Dev-Team suggests visiting the comments section on their blog if you're confused or have any questions. This is also where you can get the download links for redsnn0w v.0.9.15b1.

"We realize there’s a lot of info in this post. If you’re at all confused about things remember to visit our comments section, with our very helpful user base and moderators like dhlizard, Frank55, 41willys, and slavakulikoff." 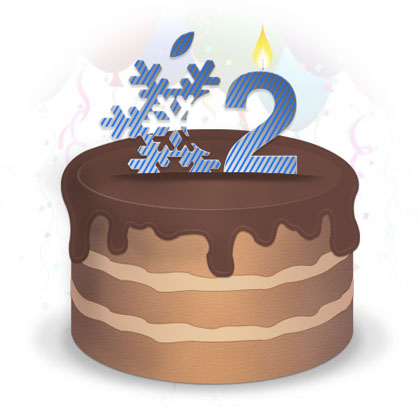 Intel already manufactures x86 processors for Apple's desktop computers, and now the company may be taking a closer look at mobile ARM chips like the Apple-designed silicon featured in current model iPads and iPhones. According to the EE Times, Intel is courting Apple with the intent of manufacturing processors for future generations of Apple mobile hardware.

Currently the A5 processor is manufactured by Samsung, however this is already slated to change. On the horizon is chip maker Taiwan Semiconductor Manufacturing Company (TSMC), who has already signed a deal with Apple to take over the foundry relationship. TSMC could begin getting revenue from Apple business before the end of 2011.

One of the highlights of Apple's iPad announcement was the heart of the device, the custom system-on-a-chip (SoC) now known as the Apple A4. This mysterious chip spawned from Apple's longtime partnership and 2008 acquisition of PA Semi.

The A4 is a power-sipping, high speed 1GHz processor with an integrated graphics processing unit (GPU) that runs Apple's multi-touch iPhone OS like nothing else. According to Steve Jobs, the iPad will play video for 10 hours before its battery is exhausted.