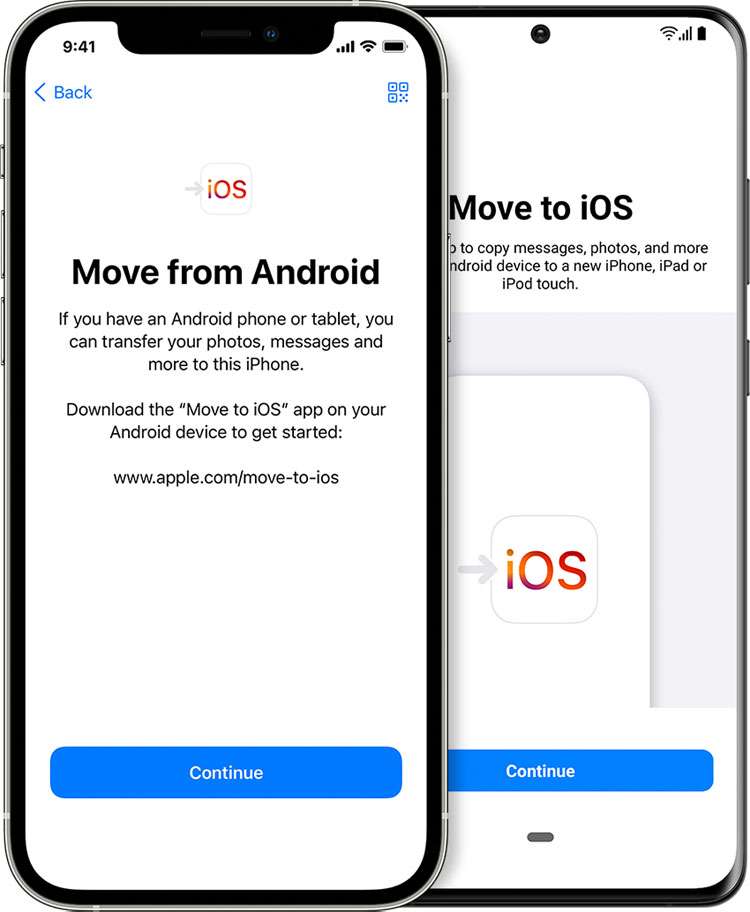 Android phone owners switching to Apple iPhone can easily transfer their data. iOS has made the process of moving important data such as contacts and photos from Android to a new iPhone simple. Once completed, the new iPhone is set up automatically thanks to the Move to iOS app. Everything from browser bookmarks to Google account information can be selected for transfer to the new Apple hardware. 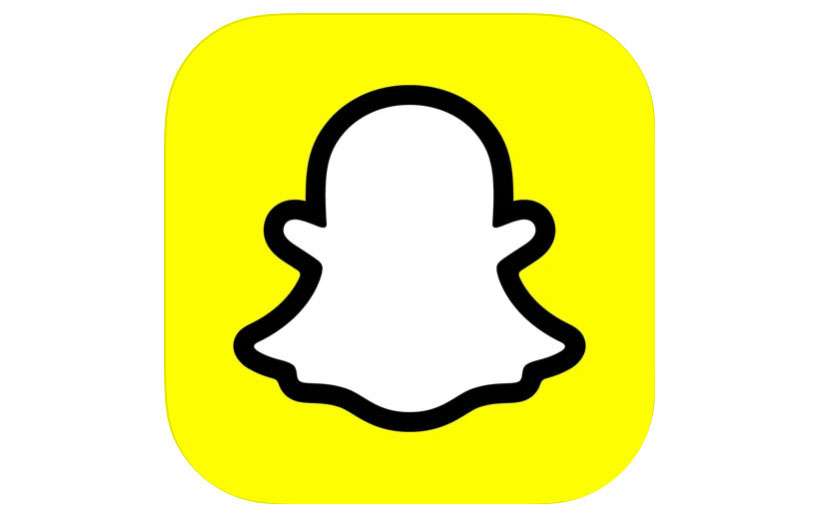 Taking secret screenshots on Snapchat is a cat and mouse game. Every time a users discover a new workaround, Snapchat finds a way to keep Snaps secure. The basic idea is that capturing a screenshot triggers a notification to the other party, making sure that communications stay private. Despite their best efforts, it remains possible to secretly screenshot a Snap. Let this also be a warning to anyone sharing with Snapchat: the privacy of communications in any app depends on both parties keeping their side of the deal. 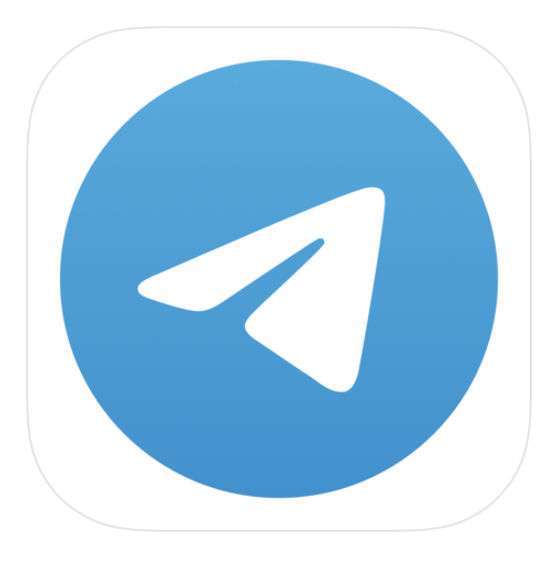 Telegram isn't for everyone. Some iPhone owners have too many chat apps to keep track of and are looking to save time and storage space. Others prefer a more secure option with encryption such as Signal. Telegram has also announced its plans to inject advertising into the app, which may turn away some users. For anyone looking to pare down the number of accounts they maintain, deleting your data on Telegram's servers can be accomplished with a few steps. 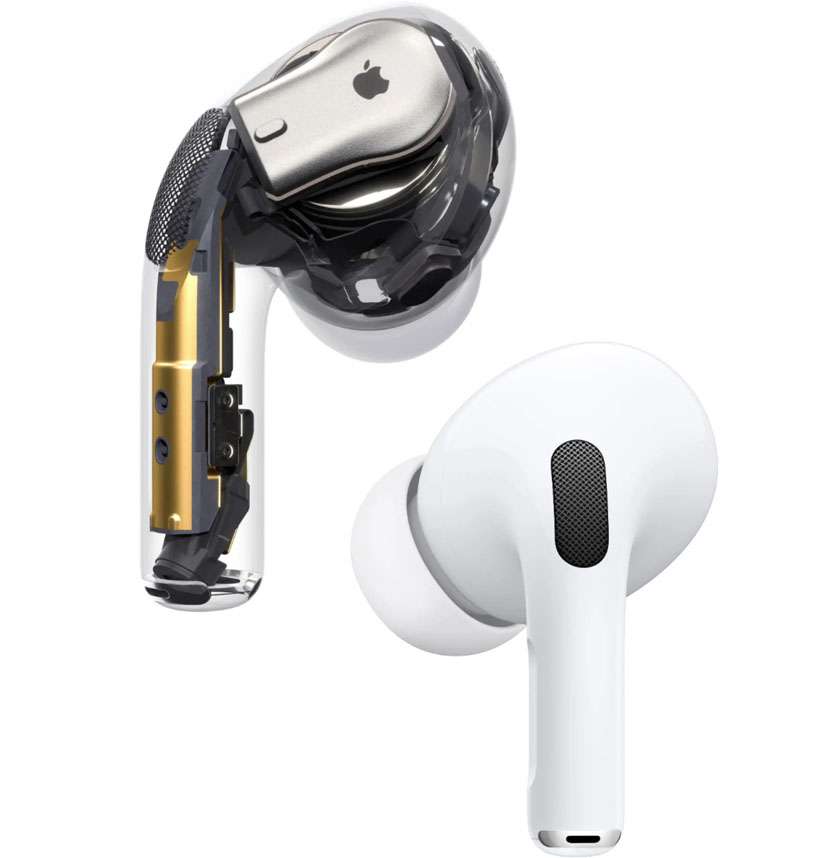 Can't get your AirPods volume loud enough? There are a few reasons why the volume level may not increase. First of all, you must be actively playing audio for iOS to recognize that you wish to change the volume for a specific app's audio output. Secondly, there could be a problem with your AirPods or your Bluetooth connection. Last but not least, the AirPods volume may be deliberately capped as a safety feature.