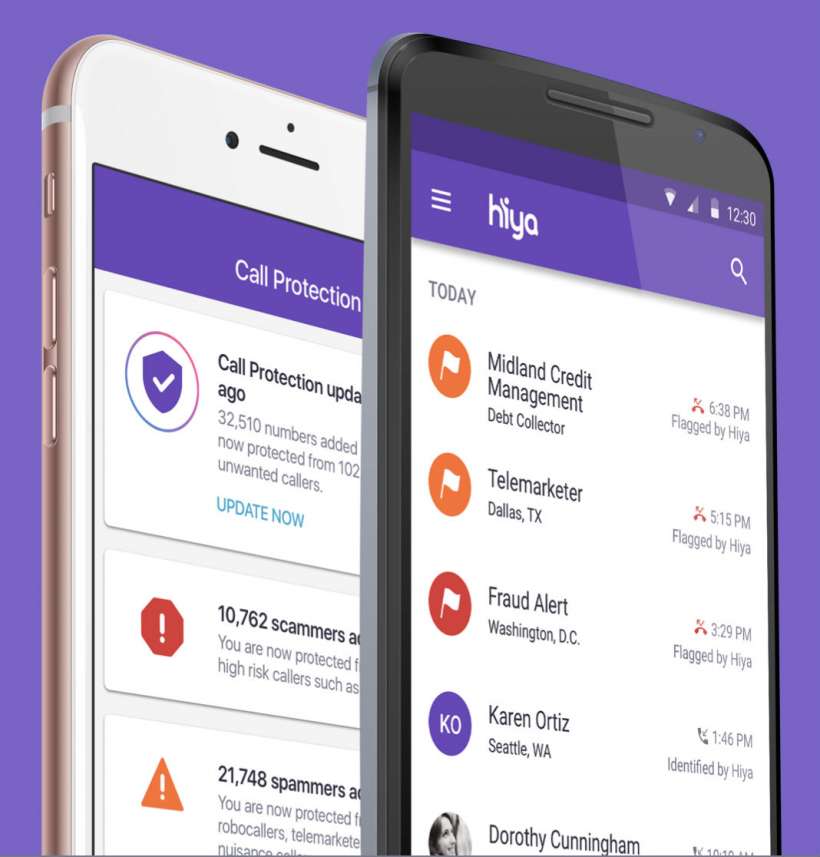 Many readers are probably already (and unfortunately) familiar with "neighbor scam" calls, a popular tactic of fraudsters in which they spoof a phone number that has the same area code and prefix (the first six digits) as your own number. People are much more likely to pick up a call from a number that could be in their area, thinking that it could be a friend or a local service. It can be quite maddening to receive multiple calls of this sort on a daily basis, so how can you block them? 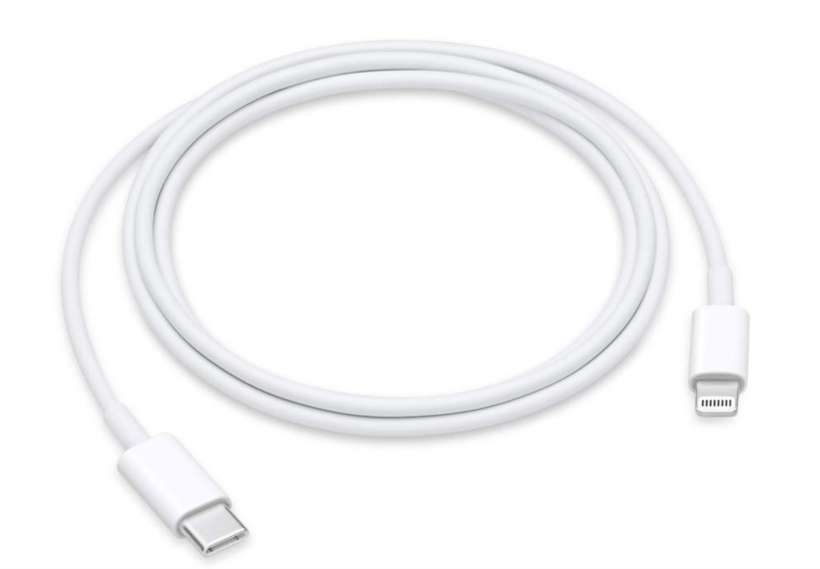 Most iPhone users are probably using Lightning to USB-A cables for charging and data transfer, especially since that's what iPhones and iPads currently ship with. The USB landscape right now is a confusing mess of several different specifications and protocols, but that will all be cleared up with the arrival of USB4, probably in late 2020. Whereas USB 3.2 uses incorporates both USB-A and USB-C connectors, USB4 will move completely to USB-C. If this is already confusing, it is only the tip of the iceberg.

If you aren't a fan of Memoji, the customizable human Animoji, and you are a minimalist, you probably don't want the Memoji stickers showing up in your Messages app, especially since they appear in your frequently used emoji. Up until now you could only hide the sticker pack from the options appearing above the keyboard, but you would still see them in your emoji options. iOS 13.3, however, lets you get rid of them altogether. Here's how to remove Memoji from your Messages app on iPhone and iPad:

All of the major streaming content providers, including Netflix, Amazon, Hulu and Apple TV+ let you download your favorite shows and movies so you can watch them offline when you don't have an internet connection. 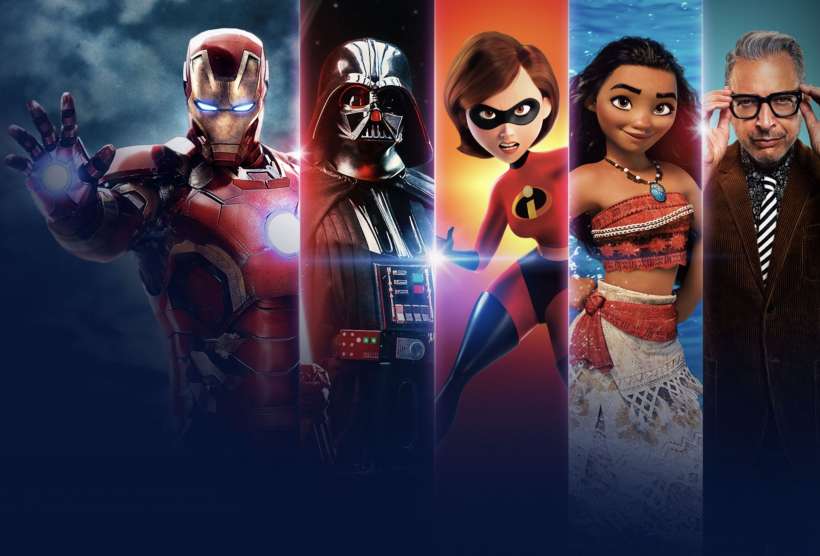 The so called "streaming wars" between Netflix, Amazon, Hulu and a handful of lesser players ramped up last month when Apple joined the fray with its own streaming service, Apple TV+. Now a new behemoth, Disney+ has made its debut. Featuring a full library of Star Wars, Marvel and Pixar content for starters, this service looks promising, and it launches with a free one week trial period. Here's how to start your Disney+ trial period so you can check out new original content like the new Star Wars series The Mandalorian: