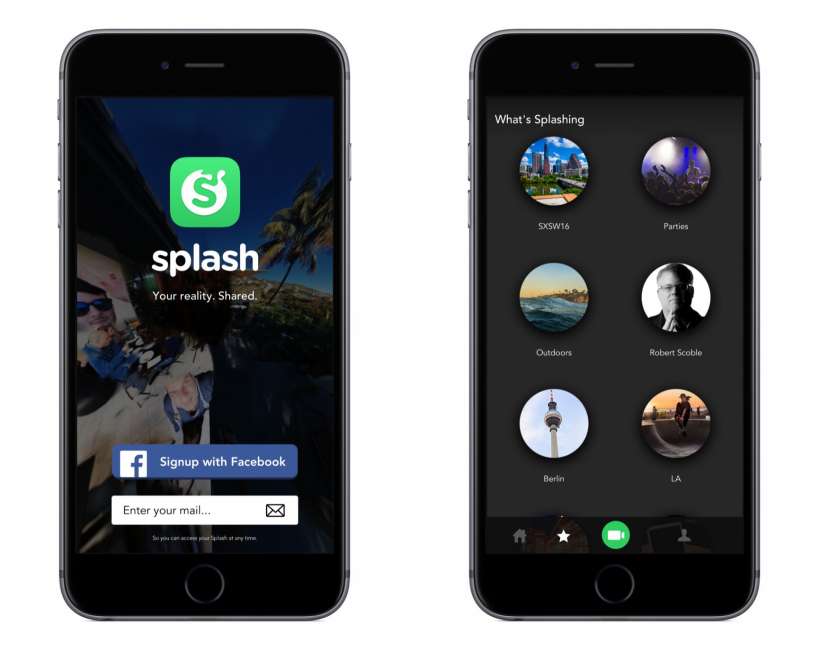 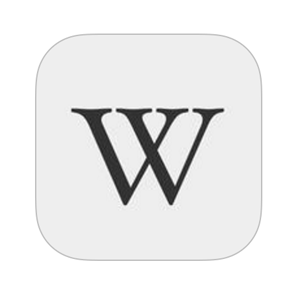 Recently, Wikipedia released an update to their beloved mobile app that makes it better than ever.

Based around the idea of making it easier and more enjoyable to simply browse Wikipedia at random as opposed to just using it as a reference when you wish to view something specific, this latest update is best summarized by its new buzzword “explore.” More than just a theme, explore is also the name of the apps new landing page which shows you information such as a random article and image of the day. 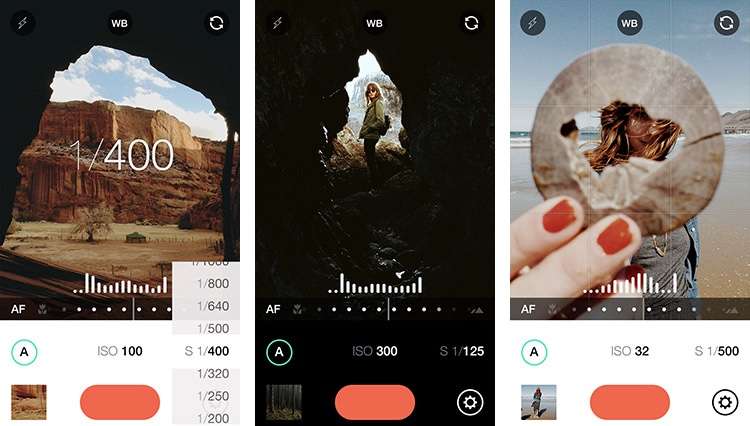 Manual camera apps have increased in popularity recently, but there are few that stand out from the crowd. The most crucial things to consider when deciding between manual camera apps are simplicity and user experience. Obviously, features are important but if you have to spend too much time fiddling with an app you may miss that perfect moment. 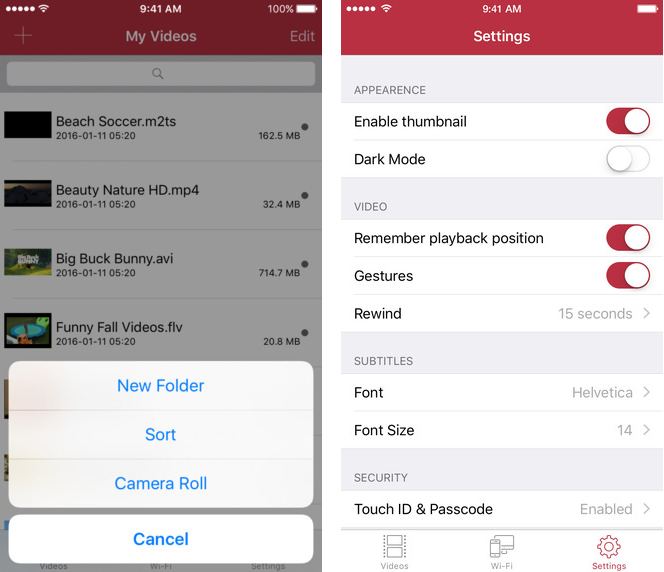 There is a growing generation of mobile users out there who are turning to their iPhone more and more as their primary media device. It doesn’t matter that it doesn’t have the same screen size of a television, laptop or even a tablet, they find that the convenience of having such a versatile media tool right in their pocket is too great to turn anywhere else. 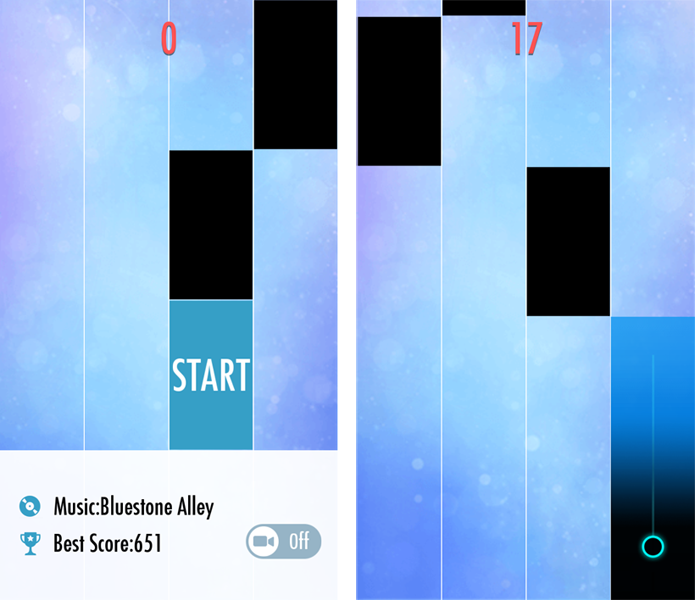 It happens to all of us: There you are waiting for a meeting, appointment or maybe just your turn in line at the grocery store and you need more to do than just be patient.