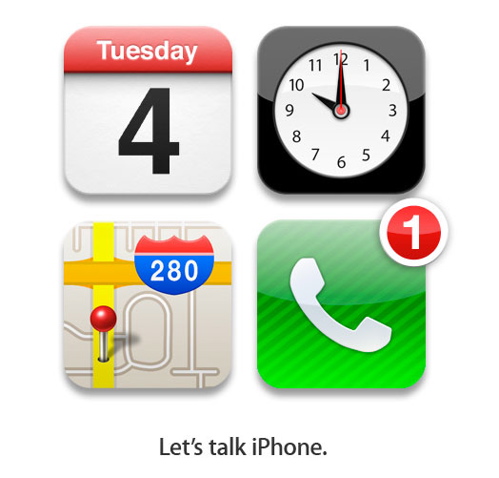 AT&T will charge $20 per month for iPhone 4 users to take advantage of the iOS 4.3 Personal Hotspot feature. The carrier has confirmed that full support for the Personal Hotspot will debut when Apple released iOS 4.3 firmware on March 11, 2011.

The native Wi-Fi hotspot has been available on Verizon iPhone 4 models since launch in early February. The feature allows up to three devices to simultaneously connect to the iPhone's cellular data connection via Wi-Fi. Additional devices can use the connection via Bluetooth and USB for a total of five at once.

Ever wondered if you could swap out the micro-SIM card in your iPhone 4 to get free data from AT&T on the iPad 3G? Well stop wondering. Turns out a simple change to APN settings on the iPad makes it possible to use the iPhone 4 data plan on Apple's tablet. No jailbreaking or SIM card modifications required.

As the helpful folks over at TUAW explain, the procedure is quite simple but does involve many small parts. Carefully use a SIM removal tool or paper clip to open the SIM trays on your iPhone 4 and iPad 3G. Don't mix up the trays and keep track of which card came from which device! When the iPhone 4 micro-SIM is safely inside the iPad 3G, all you need to do is make a change to the APN settings on the iPad.

iPad pre-ordering begins tomorrow, and those of you who intelligently want to avoid either lines, rumored supply shortages, or both, can finally lay claim to an iPad, or two, or three. Beginning at some time after midnight tonight, Apple will update their online store and allow customers to start placing pre-orders for both the WiFi only and WiFi + 3G versions of the highly touted Apple iPad. 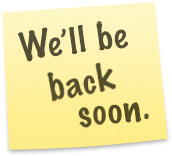 As usual, Apple's been hush-hush on the details, which is a little odd considering the details usually allow buyers to make more informed decisions on whether or not to purchase a product. However, Apple's never conventional when it comes to drumming up buzz for their products, so having bloggers and journalists running rampant trying to dig up details on the launch of one of their products likely suits them just fine.

The iPad Guide has put together a list of 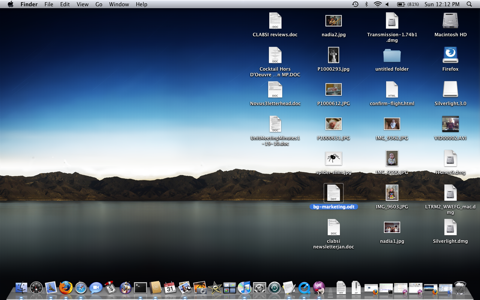