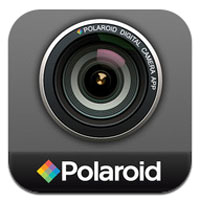 For $0.99 you can purchase the Polaroid Digital Camera App and take advantage of 15 preset filters and colored borders. Filters can be seen instantly through live preview.

Thanks to a built-in feature of iOS 5, the iPhone can easily take photos without ever touching the display screen. You may already be familiar with the fact that pictures can be taken by pressing the up volume button on the side of the iPhone, much like the shutter release on a compact camera. This improves the picture taking experience on the iPhone, but can still shake the device. 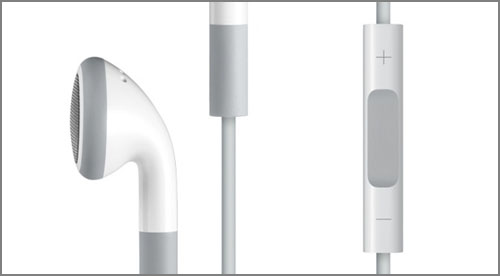 Photographers looking to stabilize their cameras during shooting look to use a remote control, or a cable shutter release to snap the photo without touching the camera. iPhones come with a modern version of the cable release in the Apple Remote Earphones.

Apple continually strives to improve the iPhone's picture taking capabilities, and the iPhone 4 and 4S are no different. Maybe the impressive low light capabilities and high resolution photos are not the look some photography buffs enjoy. If the five-element lens in the iPhone 4S is too perfect for your tastes Holga has just the accessory for you. 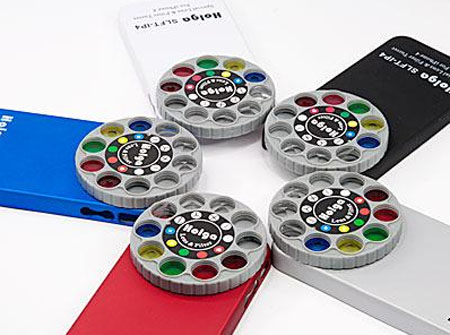 Now you can transform your iPhone 4 or 4S into a toy camera, Holga style. The SLFT-IP4 iPhone lens filter kit fits like a normal case on your device, but gives you access to nine different retro special effects without using software.

When it comes to smartphone photos taken and posted on popular sharing site Flickr, Apple just surpassed itself again. The iPhone 4S has flown up the ranks to beat the iPhone 3G as the second most popular device to snap photos with on Flickr. This kicks the iPhone 3GS down to third and the Android HTC EVO 4G into fourth place.

The reigning champion of mobile phone image uploads? The iPhone 4 retains its lead in the segment, blowing away the competition. In fact, when it comes to overall camera statistics on Flickr the iPhone 4 also comes in first place, ahead of several digital SLR models. The Canon EOS 5D Mark II and the Nikon D90 follow in second and third place respectively, with the Canon EOS Rebel T2i and Canon EOS 7D following behind.

Apple added the capability to capture a screenshot with iPhone OS 2.0. To take a photo of whatever is currently on the iPhone screen:

Click here for instructions on the iPhone X and later (no home button).

The screen will flash white and the shutter release sound will be heard (if the iPhone isn't in silent mode). The screenshot will be added to the camera roll.