With the unrelenting flood of iPhone 5 rumors over the past few months, it's a wonder that Apple even had a keynote event to announce their latest smartphone. Despite all of the leaked details, there were still some surprises that Apple fans were treated to, even if the rest of the presentation was just confirming what we already knew. 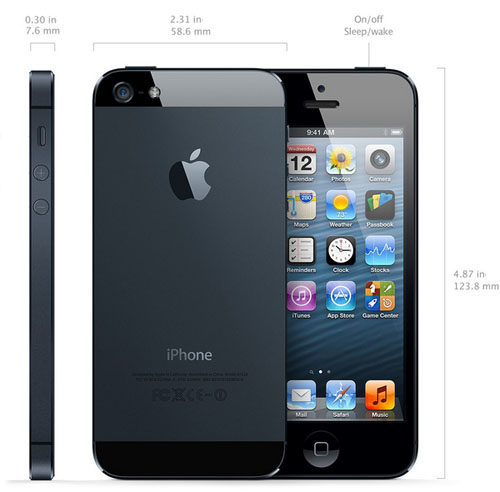 Some of the common rumors that were confirmed included a hybrid metal and glass back, LTE network support and a larger 16:9 ratio in-cell touch display. And of course, Apple made the iPhone 5 thinner and lighter than its predecessor, without sacrificing battery life. Still, there were a few surprises that were mentioned in the rumor mill little or not at all. 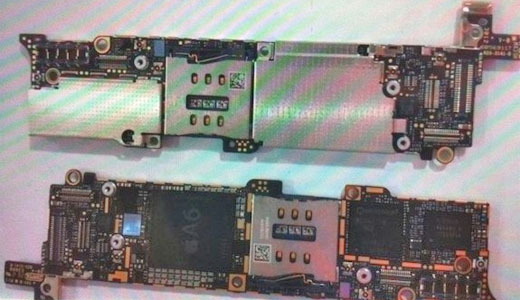 Well it seems that melablog has the iPhone 5 30-pin dock adapter all figured out. The concept below shows us what could be in store for next generation iPhone users who need to connect to some older accessories. 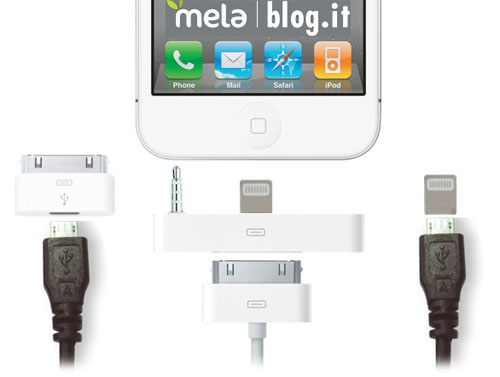 There have been never ending reports of a smaller iPhone 5 dock connector, with 8 or 9 pins. Besides saving space in the iPhone 5 chassis, this connector is said to be symmetrical and even feature a MagSafe connector.

Apple's latest acquisition may have more to do with future iPhones than previously thought. A report from The Next Web indicates that Apple wanted AuthenTec's technology for its products as quickly as possible from the $356 million deal.

The deal is indeed impressive, including fingerprint sensors, touchchips and other security technologies, and includes provisions for AuthenTec's patents. The new information comes thanks to paperwork filed with the SEC to notify shareholders about the details ahead of voting to go ahead with the plan.