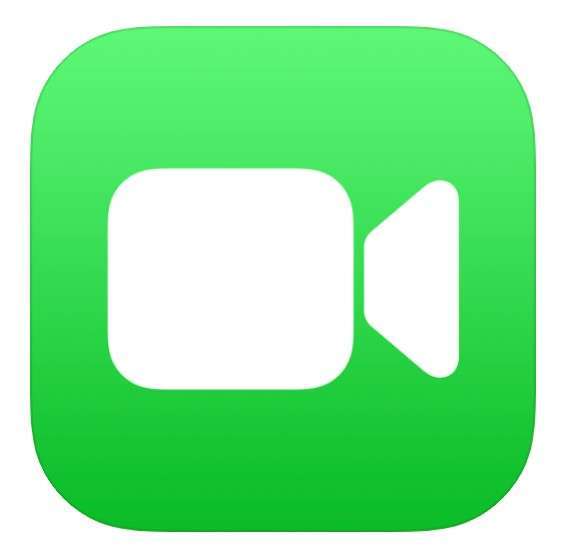 FaceTime can now be used across platforms, with Android phones or Windows devices connecting for video calls on Apple hardware. Formerly only Apple devices could make and accept FaceTime calls. Calls take place using a compatible web browser on the Android or Windows device, with iOS, macOS, or iPadOS version 15 or later on the Apple side.

Other improvements to FaceTime have been included with iOS 15, such as SharePlay. SharePlay makes it possible to watch videos, listen to music, and share your screen during FaceTime calls. 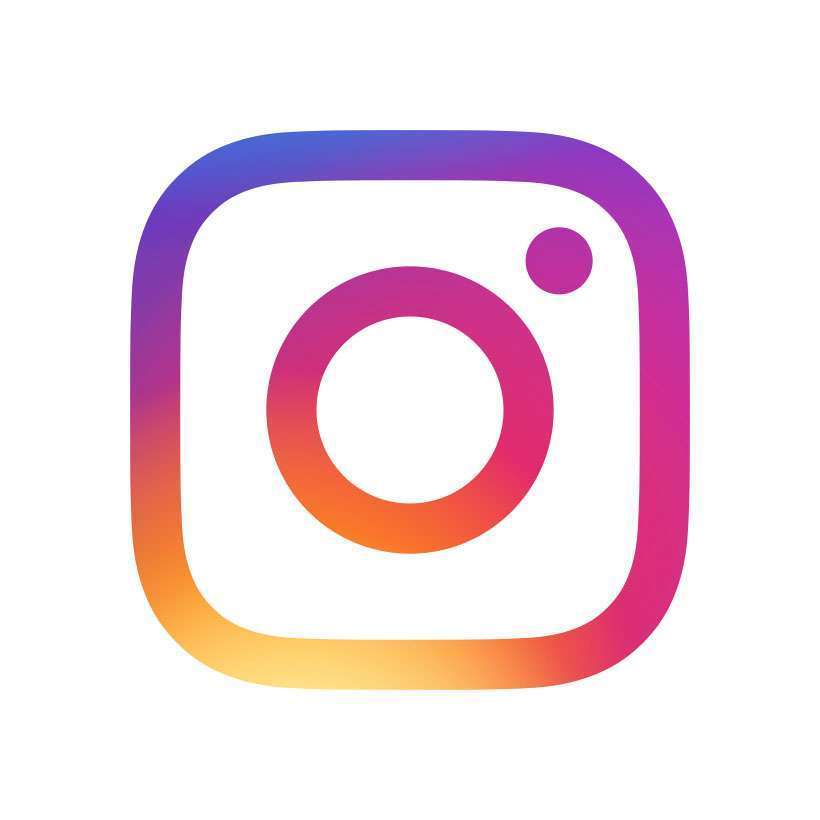 Instagram continues to add new features and different ways for users to customize their accounts. The explore page of Instagram can be filtered to prevent "upsetting or offensive" photos and videos from appearing. To adjust the filtering of content, users must change the Sensitive Content Control under Settings. 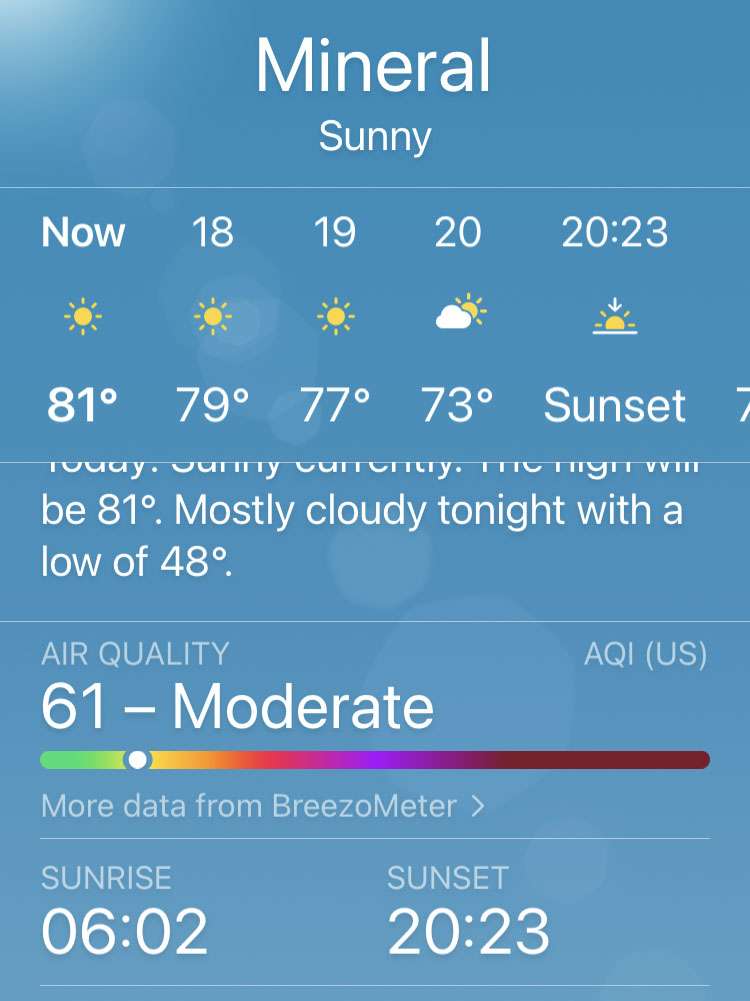 Air quality can be important to health, especially when there are persistent sources of pollution, allergens, and local events such as wildfires. While you can easily take a walk outside to check the air, the Air Quality Index (AQI) delivers a numerical reading of air quality from 0 to 500. The higher the number, the more dangerous the air can be for your health. 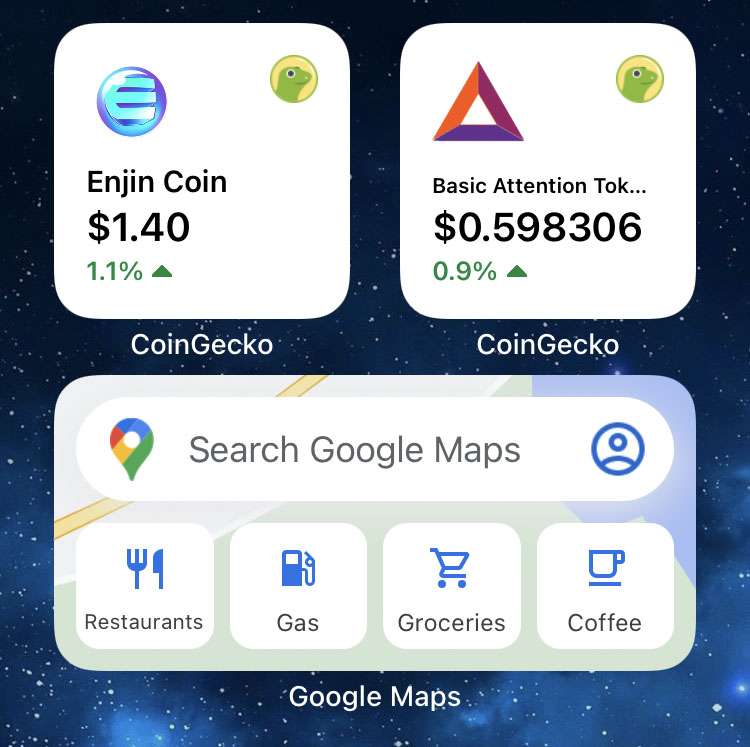 Google has launched its first iOS widgets to assist users with mapping and navigation. Google Maps offers two different widgets as of version 5.74 released yesterday. For anyone interested in one-tap access to popular Google Maps searches, or an instant traffic snapshot of the local area, update the Google Maps app now. Once updated, the new widgets can be installed on the home screen. 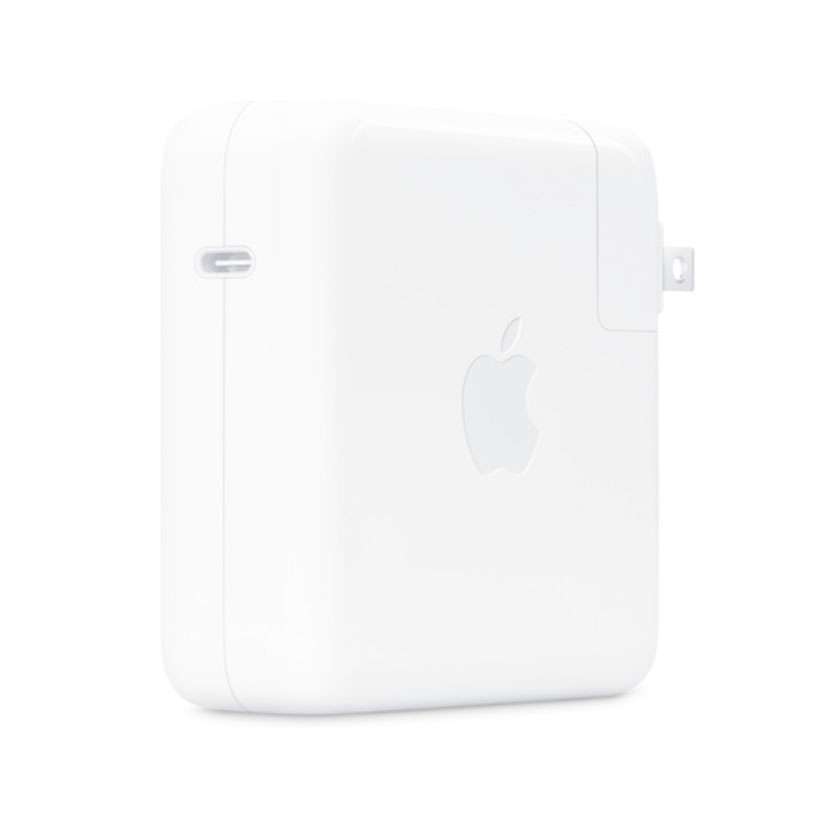 Apple has offered a variety of different wattage chargers over the years with its products. When it comes to the iPhone, most older models shipped with a 5W power adapter. This charger works, but it's not capable of performing a fast charge on any devices. Apple recommends a charger with at least 18W of power to accomplish fast charging rates.