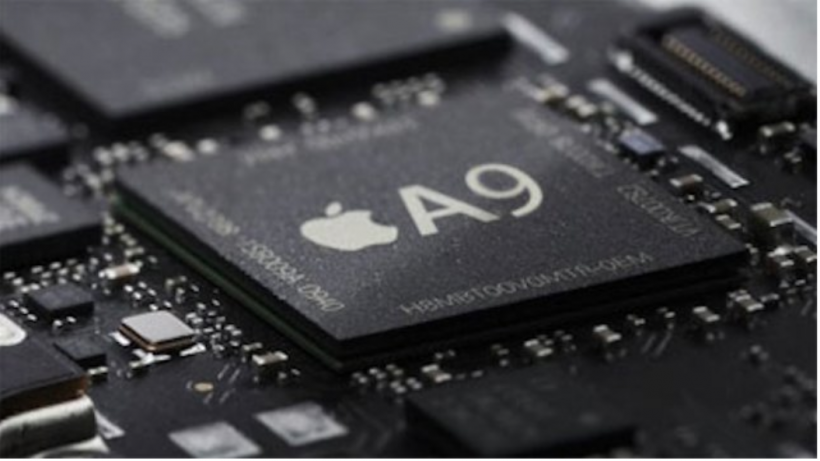 In the wake of the so called "Chipgate," many iPhone 6s and 6s Plus owners are concerned with what brand of A9 processor powers their phones. The mostly unfounded concern arose when, a little over a week ago, some benchmarks showed that the slightly larger 16nm TSMC brand A9 chip was 20% more efficient (in terms of power consumption) than the 14nm Samsung version. 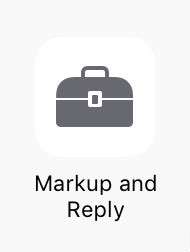 Pangu Team has released their latest creation, a jailbreak tool opening up iOS 9 on the iPhone 4s and later to mods, tweaks and apps not found on the App Store. Much like previous versions, the free software brings untethered jailbreaking to compatible devices with a streamlined process. While the procedure itself is simple, some preparation is required to make sure Pangu 9 works properly. 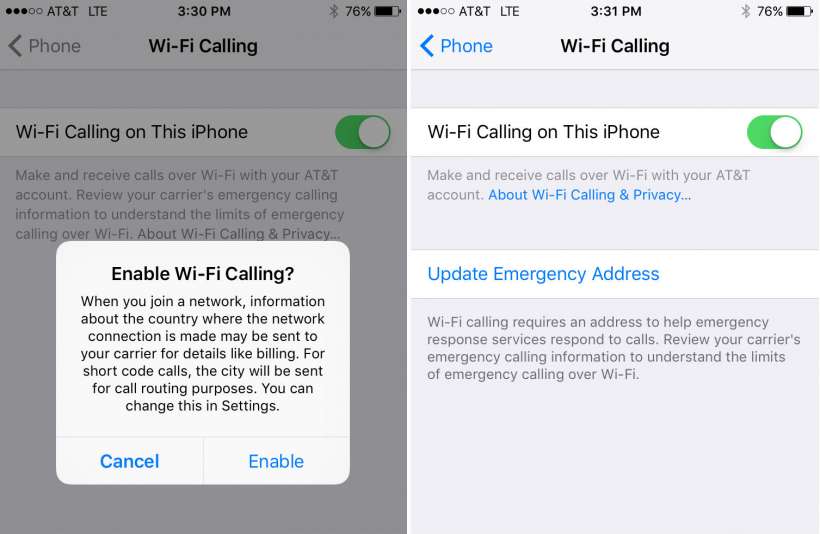 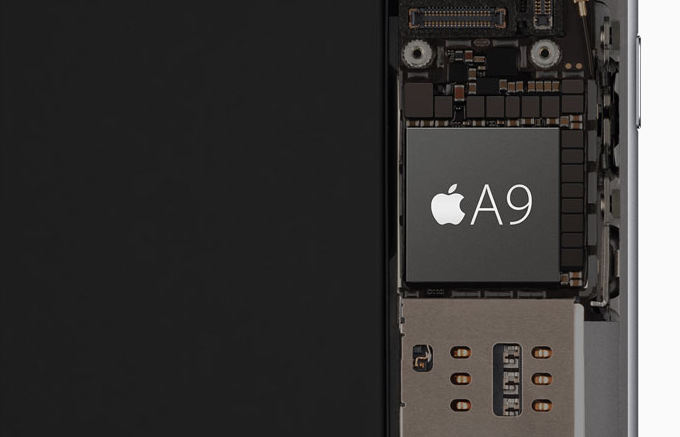 Apple has sourced A9 processors found in the iPhone 6s and iPhone 6s Plus from two different suppliers, both Samsung and TSMC. While the design and real-world performance are practically the same, each chip manufacturer is actually using a different die size. The Samsung version (APL0898) is arguably more advanced since it uses a 14-nanometer process, resulting in an A9 with a footprint of 3.78 square inches. By contrast, the TSMC chip (APL1022) takes up 4.11 square inches thanks to a 16-nanometer process. So why does any of this matter?