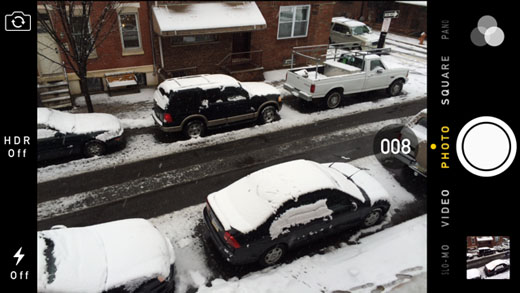 The Home Sharing feature in iTunes makes it possible to stream an iTunes library directly from a computer to an iPhone, iPad or iPod touch. As long as the iOS device is connected to the same Wi-Fi network as the computer, large iTunes collections can be accessed directly from iOS, without syncing or taking up storage space. It only takes a few steps to set up Home Sharing and start streaming music and video. 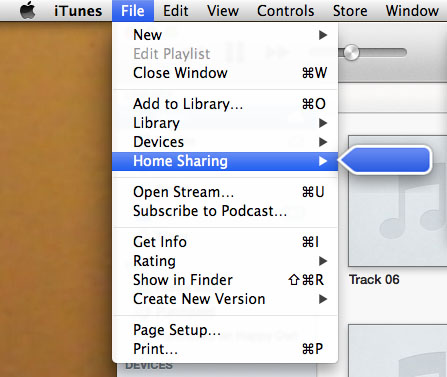 First, open iTunes on the computer and navigate to File -> Home Sharing -> Turn on Home Sharing. Older versions of iTunes (10.2 to 10.7) have the Turn on Home Sharing option under the Advanced menu. Enter your Apple ID and password to start sharing the iTunes library. iTunes media on multiple computers can be shared over the same Wi-Fi network.

The invisibleSHIELD from ZAGG is arguably the highest-quality screen and body protector on the market. What really sets the product apart from the competition is the ZAGG Lifetime Replacement Guarantee. Claims of free replacement can sometimes come with a list of fine print, so what's the real deal behind ZAGG's warranty program?

After purchasing an original back invisibleSHIELD for the iPhone 5 in October directly from ZAGG, the company proactively emailed three months later offering to "refresh" the product. With this email filed away, it wasn't until 8 months later that the invisibleSHIELD started to look shabby. Over 11 months it protected the iPhone 5 from several drops and pocket lint had infiltrated along one edge under the adhesive film.

The best way to save battery life while using iOS 7 is by turning off everything you don't use. For example, the parallax effect may be neat, but what good is the illusion of 3D when your phone is dead? Or do you really need your phone to automatically update all your apps? Here are a few iOS 7 features you may want to disable or limit so you can get more use out of your battery. 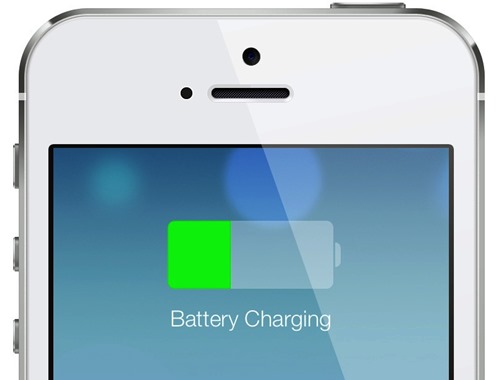 You can turn off the parallax effect by navigating to Settings > General > Accessibility > Reduce Motion > OFF.

You can go back to manually updating your apps by navigating to Settings > iTunes & App Store and scrolling down to Automatic Downloads.

There are many ways to hack the iPhone, even without a jailbreak installed. iTweakiOS is no stranger to the process, having released several modified carrier bundles in the past. Now the site claims to have discovered a free, simple method to enable personal hotspot tethering on the iPhone free of additional subscription charges. 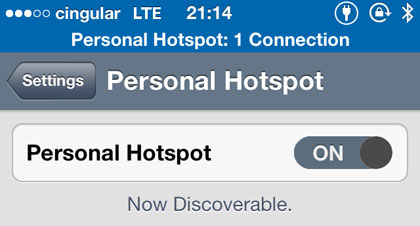 Normally carriers charge an extra fee to activate tethering and make it possible to use your iPhone cellular data connection with other devices. Now according to the guide from iTweakiOS, anyone with a GSM iPhone or iPad running iOS 6 or later can start using the personal hotspot after following a few steps to modify specific .plist files in iOS.