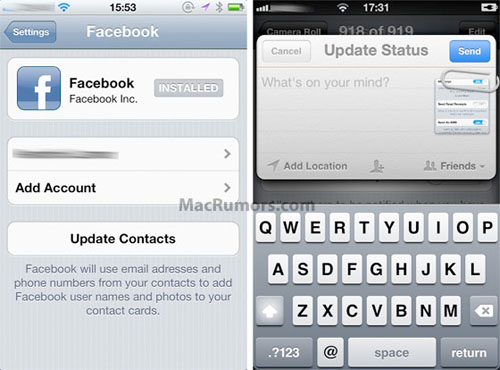 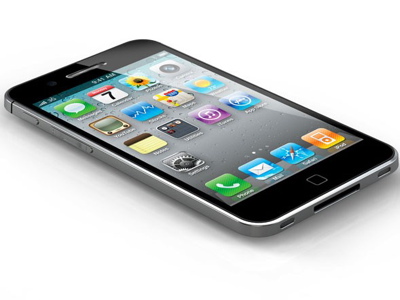 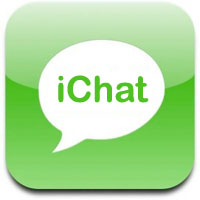 Apple plans to release iOS 5 sometime this fall, with over 200 new features and improvements. Although an iOS 5 release date has not been announced, several of the upcoming firmware improvements have been described in detail. Many of these features already exist and can be installed on your iPhone now. Why wait to get the most out of your mobile device?

Some of these additions require a jailbroken iPhone, but now thanks to JailbreakMe jailbreaking your iPhone is as simple as visiting a website in Safari. There are many useful apps available that will bring iOS 5 features to your phone for a few dollars or completely free of charge. Here's a list of 15 different iOS 5 features you can get right now using the Apple App Store or Cydia: