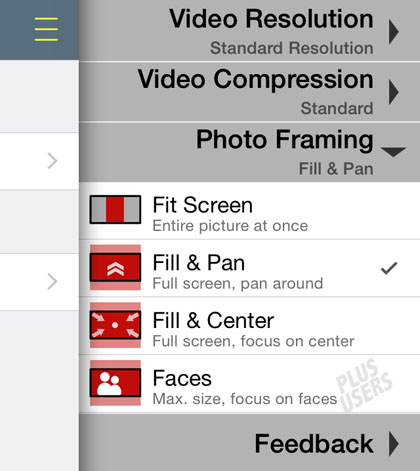 Apple's overhauled Photos application that debuted with iOS 7 earlier this year introduced automatic photo sorting by date and location. A new patent application that surfaced at the U.S. Patent and Trademark Office on Thursday suggests that Apple wants to improve upon this idea by allowing users to tag photos and search for them using Siri. 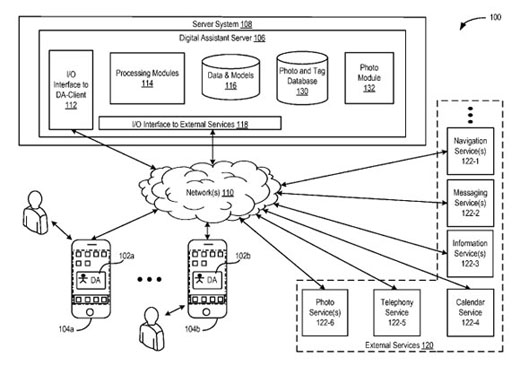 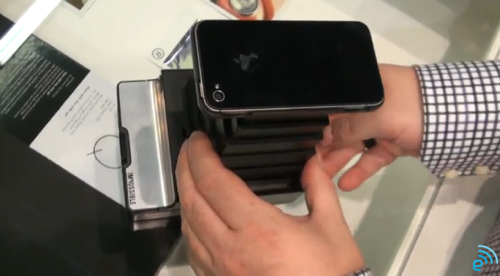 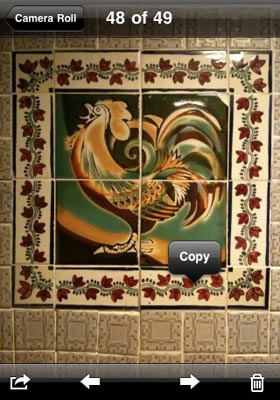